The Cleveland Browns don’t necessarily want to trade David Njoku, but if a team is willing to pony up what they reportedly are looking for, it sounds as though they’ll be increasingly amenable to moving him.

For roughly a year, according to ESPN’s Jeremy Fowler, the Browns have known Njoku was unhappy in Cleveland. He surely didn’t get happier via the addition of Austin Hooper, the top free agent at the position this offseason, and it appears he’s hopeful for a trade.

Fowler shared some details on Njoku’s situation, as well as what the Browns’ asking price is expected to be.

The Browns have known for about a year that David Njoku was unhappy in Cleveland and would welcome a trade, I’m told. They were not blindsided by this. Early predictions from sources with other teams is Njoku might be worth a 4th or 5th round pick. 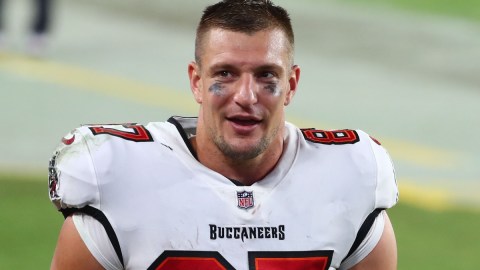