The New York Jets reportedly “have no plans” to trade Jamal Adams, but that might not stop at least one team from trying to acquire the star safety.

Adams has made his desire to flee the Meadowlands fairly clear. The two-time Pro Bowl selection reportedly has requested a trade and even has a list of eight teams he’d prefer to be dealt to. And one of the teams on Adams’ reported list, the Seattle Seahawks, reportedly has serious interest in making a run at the 24-year-old.

?I actually had a conversation with a friend of mine who works in a front office on the other side of the country for an NFL team, and we were talking and he actually said, ‘So your Seahawks are really into Jamal Adams,'” former NFL quarterback Jake Heaps said Thursday?s on 710 ESPN Seattle’s “Tom, Jake and Stacy,” as transcribed by the show’s website.

“He said, ‘Yeah, the Seahawks are absolutely pursuing Jamal Adams.’ ? I think that trade conversations are heating up around Jamal Adams and that the Seahawks, in particular, are one of those teams that are continuing to pursue Jamal Adams.?

Adams is set to enter the penultimate year of his rookie contract, which was extended when the Jets picked up his fifth-year option back in April. As such, New York currently has no reason to feel pressured to trade Adams. That said, everyone has a price, and the Jets’ hand seemingly could be forced if they were overwhelmed by an offer.

The Seahawks have the pieces in place to be a playoff team this season, but adding a player like Adams could make Pete Carroll’s bunch a legitimate Super Bowl contender. 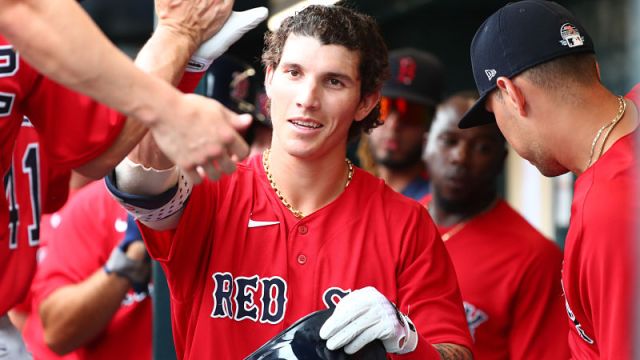 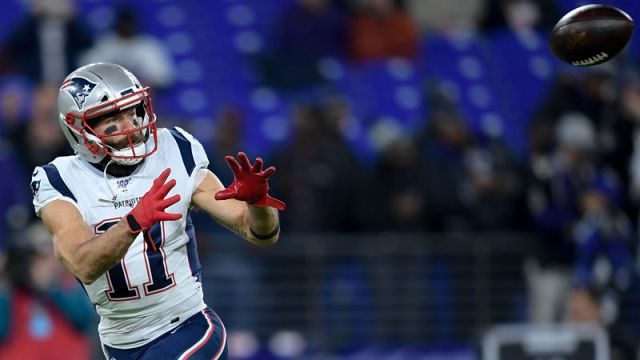 Julian Edelman Provides Update On Offer Made To DeSean Jackson