One Reason To Watch Each Bruins Round-Robin Game, Which Will Air On NESN - NESN.com Skip to content

The Boston Bruins are getting set for what they hope is another lengthy Stanley Cup playoffs run.

Boston was the NHL’s best team when the league halted in March due to the COVID-19 pandemic but now will need to play in a round-robin tournament to determine seeding in the Eastern Conference.

The B’s will play one game each against the Philadelphia Flyers, Tampa Bay Lightning and Washington Capitals, which surely will promise a lot of action and hard-fought bouts.

Here is one reason why you should check out each round-robin game, all of which will air on NESN.

Philadelphia Flyers (Aug. 2 at 3 p.m. ET)
The Flyers were an interesting team before the NHL paused operations and exceeded a lot of expectations as the 2019-20 season went on.

It will be interesting to see if Philly can carry its momentum into the tournament after a near five-month layoff against the league’s best team. Plus, Philadelphia beat the B’s twice in the regular season in a shootout, while Boston took its latest game 2-0 on March 10, so we know it will be a battle.

Tampa Bay Lightning (Aug. 5 at 4 p.m.)
It’s always a playoff atmosphere when these two teams get together, so they’ll certainly be bringing their A-game to the ice.

Both teams boast Vezina Trophy finalists in Andrei Vasilevskiy and Tuukka Rask, so this game likely will come down to who can withstand the opponent’s offense. The Bolts certainly are not at the level they were at last year but improved their defense. However, the Bruins boast one of the best offenses and power plays in the league.

The B’s had some trouble with the Caps dating back to March 2014 when Boston lost 14 straight to Washington. But that drought finally ended in 2019.

Boston did not defeat Washington this season. And with top lines including Alex Ovechkin, Evgeny Kuznetsov and Tom Wilson up against David Pastrnak, Brad Marchand and Patrice Bergeron, it certainly will be tough to shut either line down.

More Bruins: Four Bold Predictions For 2020 NHL Playoffs That May (Or May Not) Surprise You 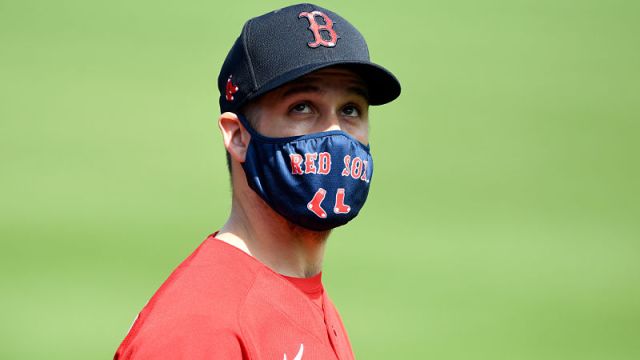 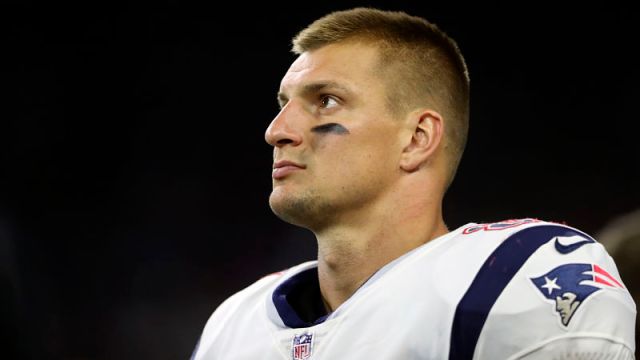