We got to see highlights from quarterback Cam Newton and receiver N’Keal Harry hard at work on the West Coast.

But we’ve since learned first-year New England Patriots tight end Devin Asiasi was in the mix as well, as first reported by Providence Journal’s Mark Daniels.

The three met up at UCLA earlier this week and were scheduled to do so again Friday, per Daniels. Twitter user @amirmehrtash15 posted photos of both Newton and Asiasi, which you can view here.

Asiasi, a UCLA product, was selected by the Patriots in the third round of the 2020 NFL Draft. While the 22-year-old certainly doesn’t have the NFL experience of 31-year-old Newton, all three players are relatively new to the Patriots system.

Harry, of course, was the Patriots’ first-round pick in 2019.

The receiver-tight end combo are not the only ones who have been seen working out with Newton this offseason, however. Fellow receiver Mohamed Sanu posted videos depicting both he and the signal-caller have been getting acquainted, too.

It all comes after Newton officially was signed by the Patriots on Wednesday. The details of his one-year, incentive-laden contract since were reported by ESPN’s Field Yates. 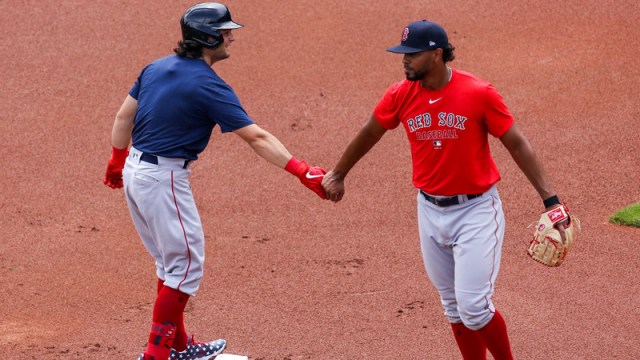 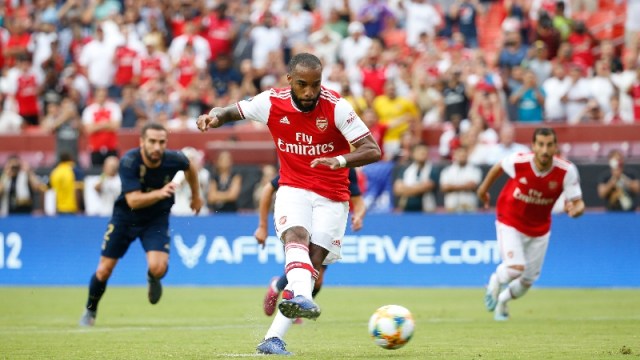