Cam Newton is as motivated as can be heading into the 2020 NFL season, and he offered another example of said mindset Thursday.

Newton took to Instagram to share a new hype video that features the Patriots quarterback working out with New England wide receiver N’Keal Harry and Cleveland Browns star Odell Beckham Jr. The clip also includes a voiceover from Petyr “Little Finger” Baelish from “Game of Thrones,” whose Season 7 quote can be applied to Newton’s current situation.

“Don’t fight in the North or the South,” Baelish tells Sansa Stark. “Fight every battle, everywhere, always, in your mind. Everyone is your enemy. Everyone is your friend. Every possible series of events is happening all at once. Live that way and nothing will surprise you.”

Of course, Newton first must win the starting quarterback in New England before he can go on his revenge tour of sorts. And according to former Patriots signal-caller Scott Zolak, we shouldn’t bank on the 2015 NFL MVP being under center Week 1. 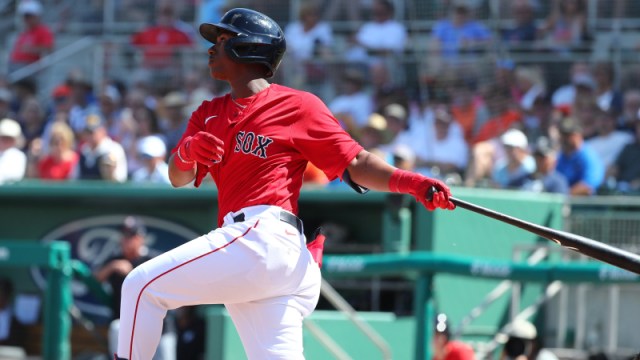 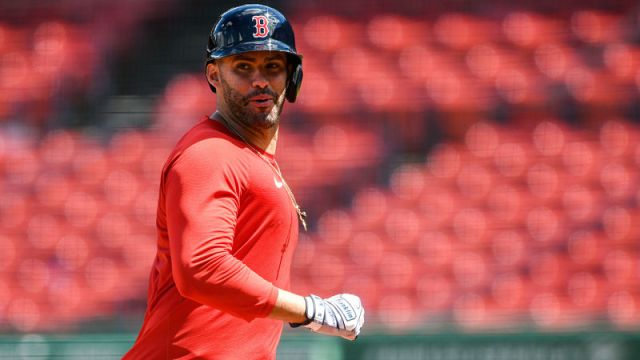