Randy Moss Projects How He Would've Fared In Prime With Patrick Mahomes - NESN.com Skip to content

Randy Moss in 2007 set the NFL record for touchdown receptions in a single season alongside arguably the greatest quarterback of all time.

The Hall of Fame wide receiver believes he would’ve been able to exceed that mark and then some in his prime had he been paired with a different star signal-caller.

During an appearance Wednesday on ESPN’s “Get Up,” Moss was asked by host Mike Greenberg to project the touchdown mark he would’ve put up had Patrick Mahomes been his quarterback years ago. The legendary wideout believes the hypothetical duo would’ve posted some serious numbers, to put it mildly.

“In my prime with Patrick Mahomes, being able to buy time? I’m saying 30,” Moss said. “I’m saying 30 touchdowns to set the mark and really set it at a high level and I’m not joking by saying that. When you look at what he’s able to do, you got guys streaking down the field. They just brought in the running back from the national champion LSU Tigers (Clyde Edwards-Helaire), so this offense is going to get better. They’re going to be able to put up numbers.”

While 30 touchdowns might sound lofty, we wouldn’t have put it past them had these two ever joined forces. Moss arguably is the most talented wide receiver the NFL has ever seen, and Mahomes is on the right track to claim that honor for quarterbacks. 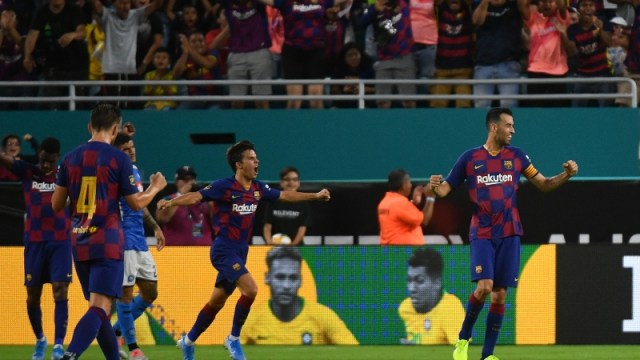 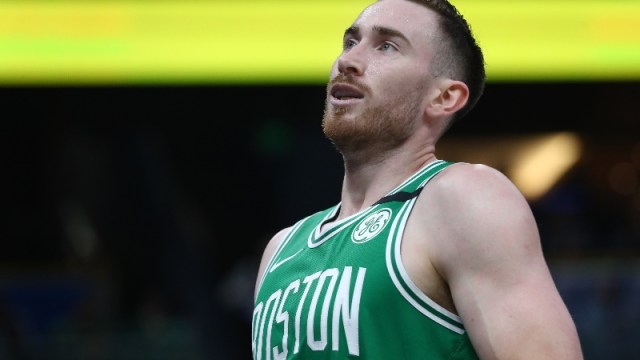