Jarren Duran was having himself a nice little spring training before COVID-19 hit.

The Boston Red Sox prospect collected six hits, including a home run and a triple, in 24 at-bats while appearing in 13 of Boston’s 19 Grapefruit League games. In the process, he showcased his blazing speed while also showing off his defensive prowess.

That was all before the 2020 baseball season came to a grinding halt, though. The pandemic forced the sport’s hand, and that was that for spring training. Duran’s chance to impress the big league staff was over in the blink of an eye, and he was left to wonder when and where or even if his 2020 season would continue.

The 23-year-old went months without seeing any live pitching, and Monday night’s intrasquad scrimmage at Fenway Park marked his first game action since March. If there was any rust, it certainly was hard to see. Durran went 2-for-4 in his “call-up,” including a pair of hard-hit doubles, the first of which went off the wall for a two-run knock.

Duran once again caught the attention of the organization’s decision-makers.

“Yeah, how do you do that? You sit out for three and a half months and come back right where you left off,” Red Sox manager Ron Roenicke marveled. “He’s an exciting player. We see his speed in how he chases down balls in the outfield. The double he hit, how fast he got to second. He’s explosive, and we just hope all those tools continue to develop. He should be a really exciting player.”

Duran said he spent the break in California where he worked in the batting cages at Long Beach State University, his alma mater. That didn’t last as long as he hoped, as he eventually was kicked out by the Los Angeles Angels, who essentially moved in to begin their ramp-up.

“They told me if I’m not an Angel player, I can’t come here,” Duran said after Monday’s scrimmage. “I was like ‘I went to college here. Can’t I just hit in the cage one more time before you guys move in here?’ He was like, ‘No, sorry, I can’t do that.’ I was like, OK, I respect it.”

Like a lot of prospects, Duran now finds himself in an odd place — literally. The minor league baseball season was canceled, which could be especially costly for a player like Duran, a 23-year-old with just 82 Double-A games under his belt, meaning he’s on the older side as far as top prospects could go. Despite that, Duran hopes to make the most of an unfortunate situation.

The 2020 MLB season figures to be a weird one, and without a full arsenal of minor league players, might Duran be on a shortlist of players who could get the call, perhaps earlier than expected? It sure feels like it, and performances like Monday night’s don’t hurt his case.

“I say he’s a ways off but because of his talent, if he put it together, there’s no reason why he can’t come quick,” Roenicke said. “He just does so many things well. You never know. It could take a while, but he could figure it out. If he figures it out, he’s going to be some kind of player.”

Perhaps that will be sooner than later for the club’s No. 8 prospect (MLB Pipeline), who could be a needed shot in the arm over the course of a 60-game season. His ridiculous speed could be an asset off the bench in tight games.

That might still be an aggressive timeline for Duran, who did start to slump some before spring training ended and looked slightly overmatched facing big leaguer Colten Brewer on Monday night.

Yet, if the opportunities are there, it wouldn’t be surprising to see Duran make the most of it.

“I’m just happy to be here,” he said. “It’s an honor that they asked me to come play today. … I was just enjoying it, I wasn’t thinking too much, just enjoying going out and playing baseball again.” 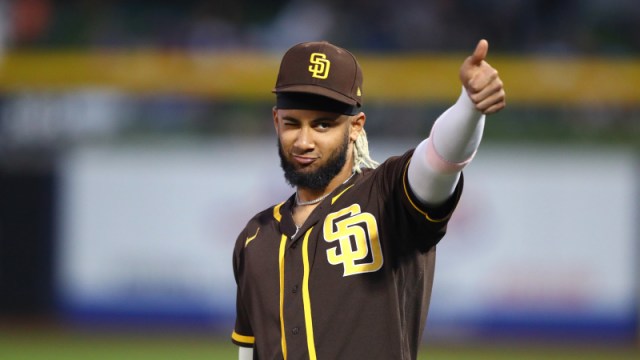 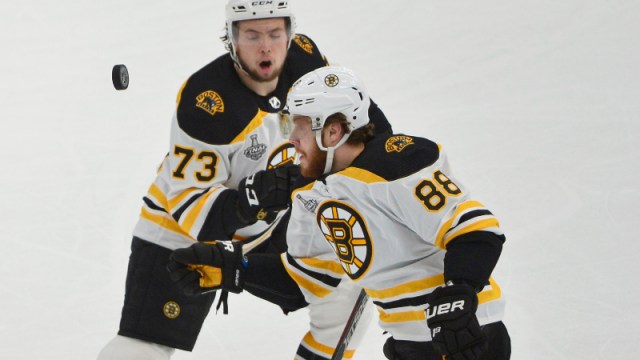