Boston has added some pitching to its roster in order to hopefully right the ship.

Mazza was claimed off waivers from the New York Mets in December after he spent most of the 2019 season with their Triple-A organization. The 30-year-old did appear in nine games for the Mets in 2019 and had 4 2/3 scoreless innings in the month of September.

Lucroy appeared in just one game for the Red Sox this year — the eighth and ninth innings — in Boston’s 13-2 Opening Day win over the Baltimore Orioles.

The pitching has struggled through the first four games of the season, so we’ll see if Mazza can provide some much-needed reinforcement. 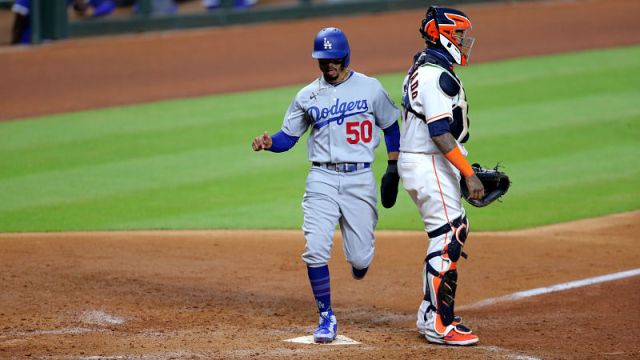 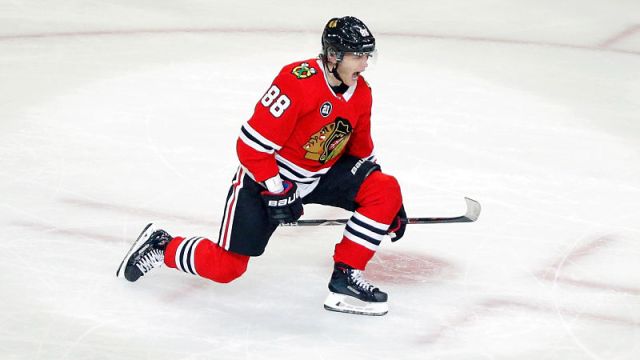