The Boston Red Sox and Baltimore Orioles will wrap up their season-opening three-game series Sunday afternoon at Fenway Park.

The two squads split the first two games, with the Red Sox blowing out the Orioles Friday night and Baltimore returning the favor Saturday afternoon. Boston will send right-hander Ryan Weber to the hill for the series finale, while the Orioles will counter with lefty Wade LeBlanc.

As for the lineups, Andrew Benintendi will begin the day on the bench after struggling in the first two games, Jose Peraza, who went hitless Saturday but recorded four knocks in the opener, will lead off in place of Benintendi and play second base. Xander Bogaerts will bat cleanup and play short after being relegated to pinch-hit duties Saturday, while Alex Verdugo will bat seventh and play left field following a three-hit performance in his Red Sox debut. 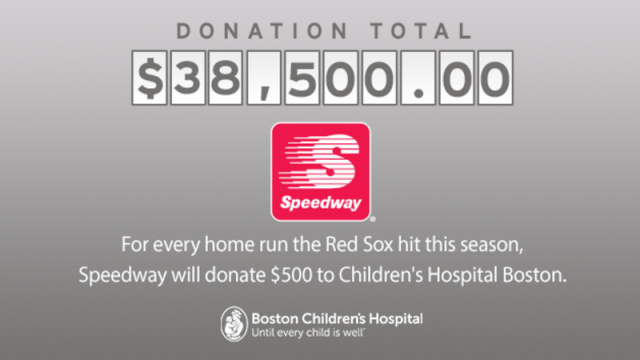 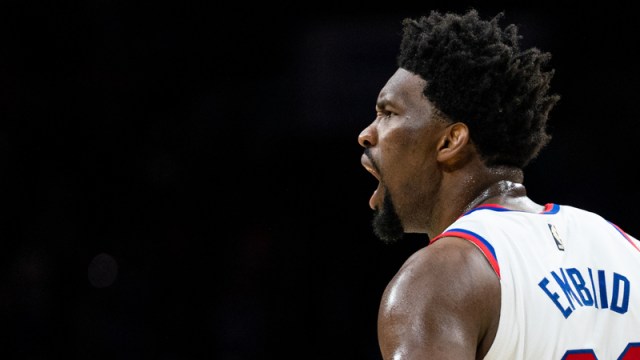