Major League Baseball free agency will look a tad different this year due to the league playing just 60 regular-season games in 2020.

It’s unknown how it will impact the upcoming class, which includes names like Mookie Betts and Jackie Bradley Jr.

But Bradley, who’s been a staple in center field for the Boston Red Sox, isn’t thinking about that just yet and only focusing on what he can control.

“Honestly, without there even being a season right now being played everything right now is kind of speculation,? he said during a Zoom call Monday, via MassLive. “I?m going to try to focus on the things I can control. That?s one thing that?s going to be out of my control as of right now.

“… You?ve got to make the best of what you have and play the cards you?re dealt.”

Bradley also was asked if he considered sitting out this season. No members of the Red Sox have yet to opt out, but players across the league have begun to make that decision — most notably Los Angeles Dodgers pitcher David Price.

“I think it?s something you think about,? Bradley said, per MassLive. “You want to weigh your options. You don?t want to just jump right into one thing one way or the other. You look at the pros. You look at the cons. If the pros outweigh the cons, then that?s where you go. And I felt like with everything going on, I think it?s best for me and my family for me to play.”

The Red Sox released their 60-game schedule Monday and will open the season at Fenway Park on July 24 against the Baltimore Orioles. 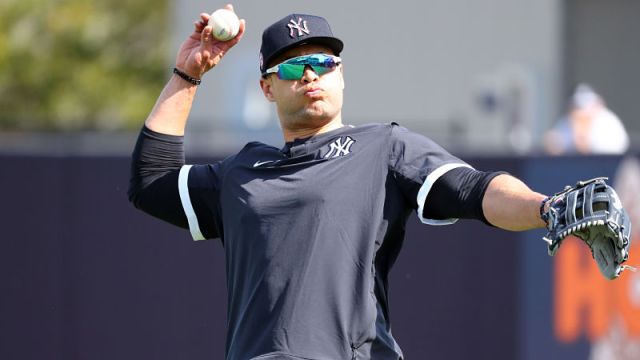