And two of those confirmed cases were out of the Boston Red Sox’s bullpen.

Manager Ron Roenicke, in a Saturday video conference with reporters, reveled relief pitchers Josh Taylor and Darwinzon Hernandez both have the coronavirus.

“Any time anybody is positive it impacts what happens at the start of the season, just because it’s a shortened summer camp,” Roenicke said. “We’ll see how it goes. I can’t tell you that (they’re) not going to be ready because it depends on how far along (they) are in the stages of the virus.”

Both players were isolated from their teammates, according to their manager.

Taylor, who Roenicke said is a bit farther along with the illness than Hernandez, is already in Boston where he’ll quarantine in a hotel for 14 days.

Hernandez, meanwhile, is still home where he awaits two negative tests before he is able to travel to Boston.

Starting pitcher Eduardo Rodriguez has yet to travel to Boston as well, waiting on his test results after coming into contact with someone infected with COVID-19.

Red Sox players returned to Fenway Park on Friday for “summer camp” to prepare for the shortened season. 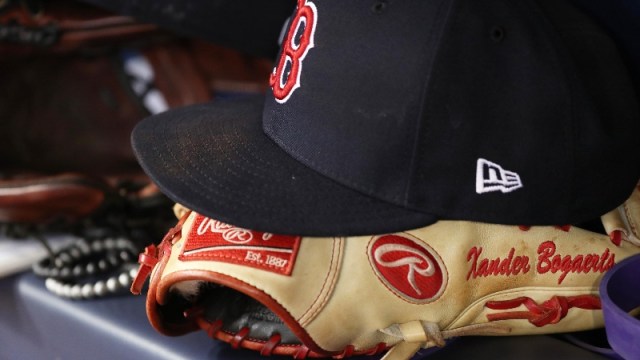 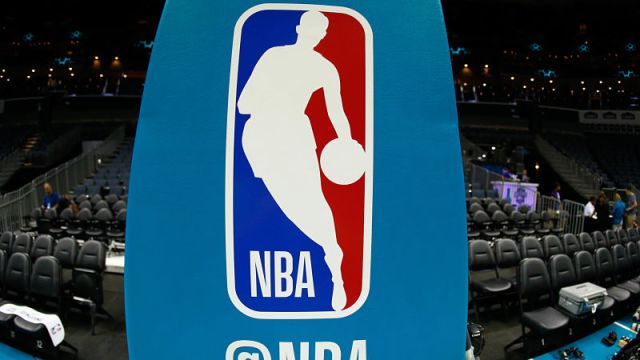