Boston jumped out to an early lead thanks to Michael Chavis’ first home run of the season, but that would be all. The New York Yankees smacked three home runs in their 5-1 win over Boston.

The Sox only were able to muster five hits in the loss, including two from shortstop Xander Bogaerts. The loss comes after Boston was able to secure two straight wins over the New York Mets.

For more on the matchup, check out the video above from Friday night’s “Red Sox Final,” presented by Rodenhiser Home Services. 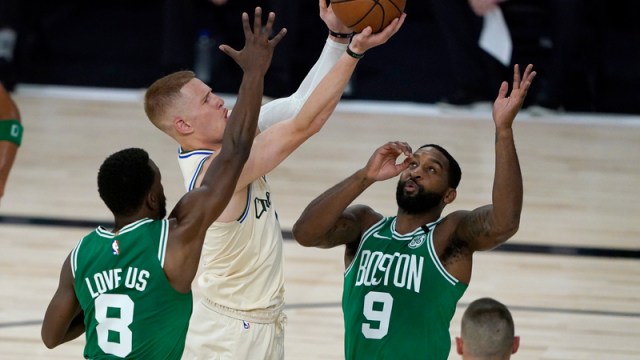 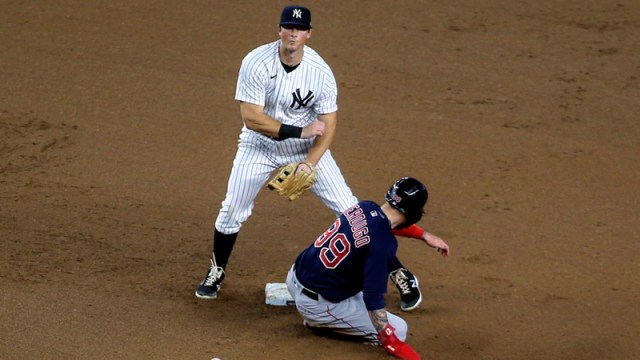