For a minute it looked as if there may not be Major League Baseball in 2020.

Negotiations between the league and the MLB Players’ Association went back-and-forth for months, with both sides proposing a different amount of games for the shortened season. Eventually, a 60-game season was implemented and things have begun to get going.

But according to Rob Manfred, a 114-game season never was going to happen. In fact, it always was going to be 60 games.

“It?s the calendar,? Manfred said on “The Dan Patrick Show” on Wednesday, as transcribed by MassLive’s Chris Mason. “We?re playing 60 games in 63 days. I don?t see, given the reality of the health situation over the past few weeks, how we were going to get going any faster than the calendar we?re on right now.

“Look, we did get a suboptimal result from the negotiations in some ways,? he added. “The fans won?t get an expanded postseason, which I think would have been good with the shortened season. The players left real money on the table. They left $25 million worth of playoff pools, $33 million worth of salary advances. But that?s what happens when you have a negotiation that, instead of being collaborative, gets into sort of a conflict situation.”

The union still is able to file a grievance against the owners, given the fact the sides never reached an agreement and Manfred was forced to implement the season. 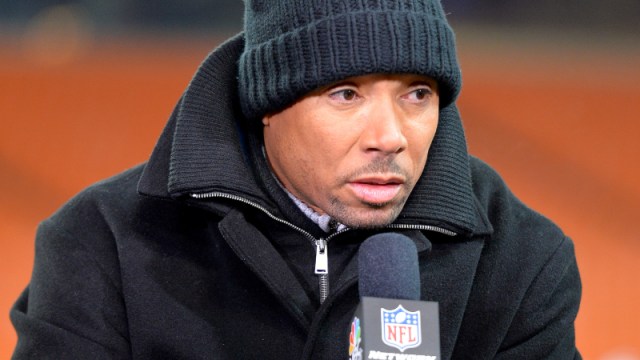 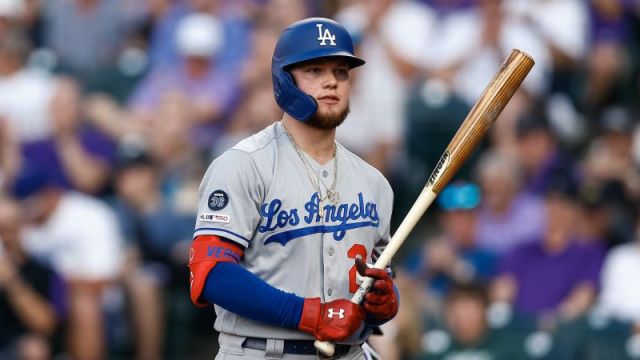