Ron Roenicke clearly believes the Boston Red Sox have a strong complement behind the plate.

Christian Vazquez certainly is expected to be the starter when the Red Sox open their 2020 campaign Friday night against the Baltimore Orioles. But the Boston manager seems confident at the position in general.

Roenicke offered high praise Wednesday while talking with reporters about backup catcher Kevin Plawecki, saying he was “really impressed” by the offseason acquisition.

“Earlier today I was talking with (Brian O’Halloran) and Chaim (Bloom), and I’m trying to figure out, this guy is really good for what we’ve seen. He swings the bat outstanding. He’s got power, he hits the ball the other way, he’s got a simple swing,” Roenicke said, as seen on NESN’s “Extra Innings Live.”

“Defensively, it looks like he calls a good game,” he continued. “He’s got a nice setup, he’s got good hands, he blocks well. I know the throwing part, he had a little bit of a shoulder issue I think last year or the year before, and that was a little bit of an issue, but we’re not seeing that. He’s been throwing the ball fine. So, I think this guy is a really nice backup catcher. Whether he turns into anything more than that, I don’t know. But with us having Christian where he is, he’s a really nice addition to him.”

The 29-year-old Vazquez enters his sixth season in Boston having played a career-high 138 games in 2019. Plawecki, also 29, played 59 games with the Cleveland Indians in 2019, after a four-year stretch with the New York Mets in which he played 237 games.

It’s certainly nice to have some depth at the position, though, especially with what will be different group of pitchers from 2019. 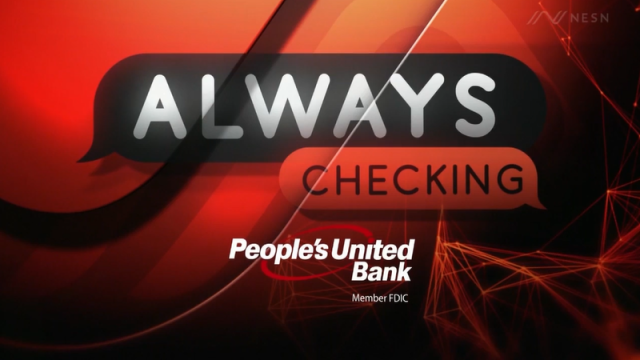 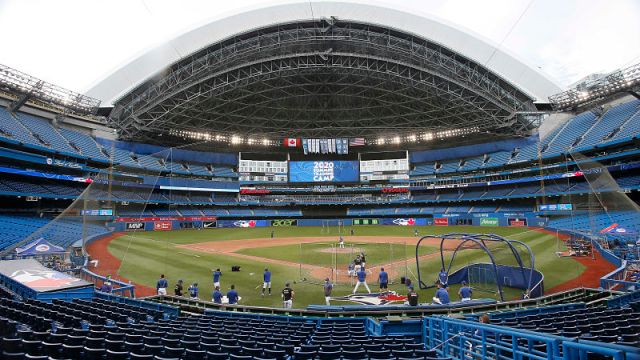