International golf will have to wait a year to settle its differences on the links.

The PGA of America, Ryder Cup Europe and the PGA Tour announced Wednesday in a statement they’ve postponed the 2020 Ryder Cup and 2021 Presidents Cup by one year due to ongoing concerns over the coronavirus pandemic. The next Ryder Cup now take place between Sept. 21 and 26, 2021 at Whistling Straits in Kohler, Wisc. The next Presidents Cup will be held between Sept. 19 and 25, 2022 at Quail Hollow Club in Charlotte, N.C.

The prestigious tournaments are set to continue alternating years following the shift in world golf’s calendar.

PGA of America CEO Seth Waugh explained why his organization agreed to postpone the Ryder Cup.

“Unlike other major sporting events that are played in existing stadiums, we had to make a decision now about building facilities to host the 2020 Ryder Cup at Whistling Straits,” Waugh said. “It became clear that as of today, our medical experts and the public authorities in Wisconsin could not give us certainty that conducting an event responsibly with thousands of spectators in September would be possible. Given that uncertainty, we knew rescheduling was the right call … .”

The Ryder Cup pits the best professional golfers from the United States against their European counterparts. Europe has won four of the last five Ryder Cups.

Top golfers from the United States compete against those from countries outside of Europe in the Presidents Cup.

The PGA resumed competition last month, following a pause due to the COVID-19 outbreak. 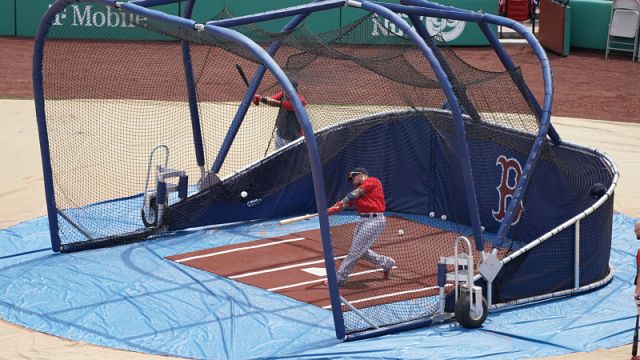 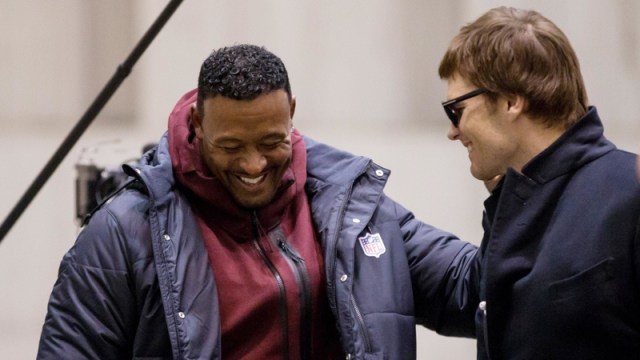