Six Red Sox Players With Most To Prove In Unpredictable 2020 MLB Season - NESN.com Skip to content

The Boston Red Sox, collectively, figure to have a massive chip on their shoulder in 2020.

An underwhelming 2019 season on the heels of an historic, World Series-winning 2018 campaign has tempered expectations among many baseball pundits. Not to mention, Boston lost its popular manager (Alex Cora), best all-around player (Mookie Betts) and best starting pitcher (Chris Sale), among others, over the past few months.

The pressure really will be turned up for several players, for one reason or another. So, let’s examine who has the most to prove in what could be a very weird and unpredictable 60-game Major League Baseball season.

1. Eduardo Rodriguez
Rodriguez’s season is off to an unfortunate start, as manager Ron Roenicke revealed Tuesday the left-hander has tested positive for COVID-19. It’s unclear when Rodriguez, the previously presumed Opening Day starter, will be ready to take the ball, but he’ll be under a microscope when he finally does.

The starting rotation figures to be Boston’s biggest weakness, especially in wake of Sale undergoing Tommy John surgery, yet Rodriguez had the potential to be a stabilizing force. He took a major step forward in 2019, posting a 19-6 record with a 3.81 ERA over a career-high 34 starts and 203 1/3 innings. Now, the 27-year-old needs to show that type of effort — namely, his newfound durability — wasn’t a fluke and that he truly has evolved into one of MLB’s better hurlers.

Update: The Red Sox shut down Rodriguez from baseball activities on July 23 due to “minor complications” stemming from the pitcher’s recent bout with COVID-19.

2. Brandon Workman
See above. Workman, like Rodriguez, is out to prove his fantastic 2019 season (1.88 ERA, 1.03 WHIP, 13.1 strikeouts per nine innings across 71 2/3 frames) wasn’t an aberration and rather the new norm. The right-hander had a track record of being a somewhat reliable reliever, but he turned a corner while ultimately securing Boston’s closer role after Craig Kimbrel’s free agency exit. Can the Red Sox count on him to lock down the ninth inning again, or will Roenicke eventually revert to a closer-by-committee approach?

3. Michael Chavis
Chavis burst onto the scene in 2019, launching 10 home runs and posting a .967 OPS in his first 28 career major league games, but tailed off as the season progressed. This is a natural path for a 24-year-old rookie, as many pitchers learn how to attack newcomers in time. Now, it’s up to Chavis to make his own adjustments. He figures to form a platoon with Mitch Moreland at first base, and Chavis’ production, or lack thereof, could go a long way toward determining the playing time split and whether the Red Sox decide to give prospect Bobby Dalbec a look later this season.

4. Rafael Devers
Just how good is Devers? He was an absolute monster last season, breaking through for 32 homers, 115 RBIs and a .311/.361/.555 slash line. It’s crazy to think he’s entering only his age-23 campaign, which presents a real opportunity for him to show he isn’t just a rising star but rather an elite performer worthy of being mentioned alongside MLB’s best players.

5. Andrew Benintendi
Benintendi, unlike Devers, took a step back in 2019, hitting just .266 with 13 homers, 68 RBIs and a .774 OPS — one year after making a strong push for his first All-Star appearance and two years after finishing second to Aaron Judge in American League Rookie of the Year voting. He also ran less, totaling just 10 stolen bases after back-to-back 20-steal seasons. So, what’s his ceiling? Who is he as a player? The jury’s still out, really, as the former seventh overall pick just turned 26 and there’s room for continued growth. But this season is huge for Benintendi, especially as he inches closer to free agency in 2023.

6. Alex Verdugo
Verdugo was the centerpiece of the trade that sent Betts to the Los Angeles Dodgers. No one expects him to produce at Betts’ level — after all, Betts might be the second-best player in baseball behind Mike Trout — but first impressions are important, especially in Boston, and there already are questions about Verdugo’s past, health and overall ability to mitigate the loss of a homegrown superstar.

More MLB: These Eight Players Have Most To Prove In Shortened 2020 Season 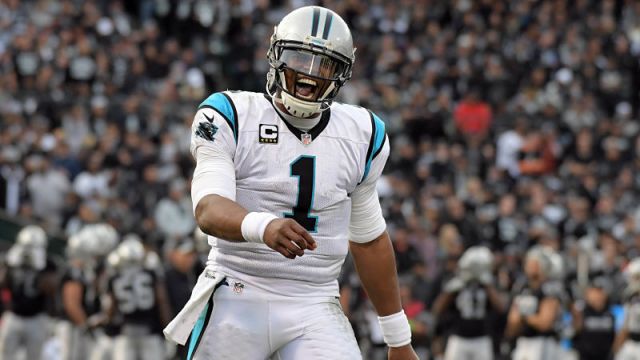 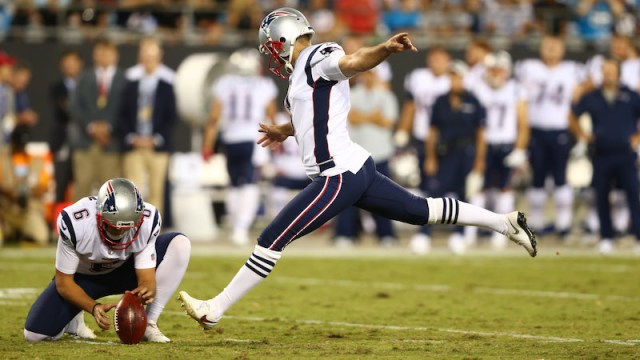