Sixers' Joel Embiid Is 'Not A Big Fan' Of NBA's Return-To-Play Plan - NESN.com Skip to content

The NBA’s return-to-play plan is in effect, though some players, like Philadelphia 76ers star Joel Embiid, still aren’t entirely in favor of it.

The NBA plans to restart the 2019-20 season July 30 at the Walt Disney World Resort in Orlando, Fla., with 22 of the league’s 30 teams in attendance. A lengthy list of health and safety protocols have been put in place to protect players and staff while in the bubble environment.

And while Embiid is still unhappy with the league’s plan, he isn’t throwing in the towel.

“Unfortunately, I’m not a big fan of the idea. But then again, I’m going to do my job,” Embiid said, as trascribed by NBC Sports Philadelphia. “I’m not going to let the city down. I’m going to represent my city — that’s what I’ve always done — my family, my teammates. The mindset doesn’t change. It doesn’t matter the fact that I don’t like that idea and I still don’t believe in it. I don’t think it’s going to be safe enough.”

Embiid “thought about” opting out, but ultimately realized he didn’t want to let his teammates down.

“I play in a city that?s tough and I consider myself as being tough ? I?m not going to give up that easily,” Embiid said. “If you told me that the current trend is that people are getting sick and a lot of people are dying, obviously you don?t know what’s going to happen and you don?t want to be in a situation where you put your life at risk … and all that stuff, just for what? The money and all that stuff. At the end of the day, basketball is not all that matters. I’ve got family, I’ve got myself to look out for. That’s all I care about.

“At the end, when it?s all said and done, basketball shouldn?t define me. I should be looked at as just Joel Embiid the person. Like I said, it?s unfortunate but I want to represent my city. I’ve been here too long. This is my opportunity. I believe we have a great chance of winning the championship. Still not 100 percent sure, but that’s what I’m thinking. I want to represent the city. I don?t want to let my teammates down, I don’t want to let anybody down. I?ve been working too hard for this and I’ve just got to keep pushing and hope for the best.”

The Sixers will resume play Aug. 1 against the Indiana Pacers. 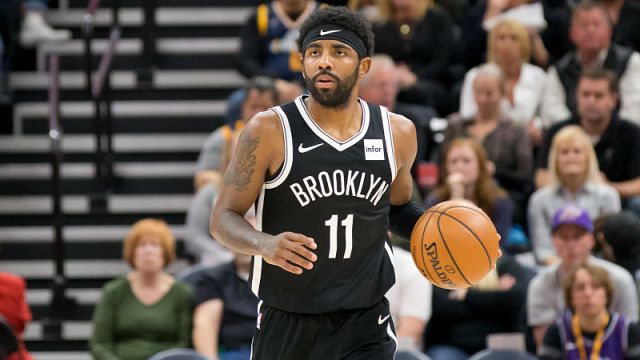 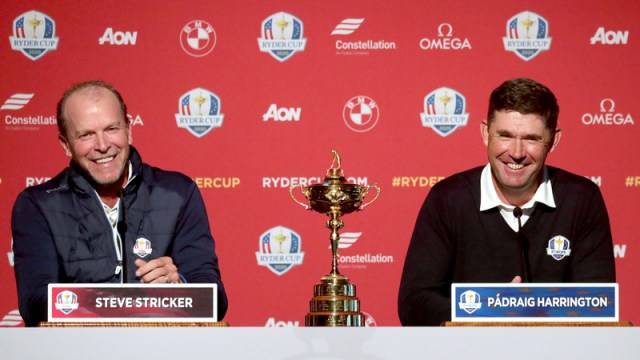 Ryder Cup Rumors: Golf Competition Will Be Postponed Due To COVID-19