It came after the New England Patriots head coach was seen scarfing down a Subway sub, as he was reportedly “filming a spot” for the restaurant in Conn.

Those photos and video, of course, made their way around Twitter and prompted some pretty hilarious reactions.

You can check out a few below:

The most intimidating man in sports…. pic.twitter.com/h0yJyj0cdR

This honestly might be the best Bill Belichick photo I?ve ever seen ? pic.twitter.com/NqiduJUEDH

I can't wait to see Bill Belichick do this. pic.twitter.com/zMfVZr2EDD

BB: Yeah … I don't know. Look, every sandwich is different. Bread, meat, lettuce, some other vegetable combination. I'm not saying it was bad, I'm not saying that. But it was what it was. And I'm on to the next.https://t.co/hrsg55WLm7 pic.twitter.com/QL1SOMwRFW

Belichick doing a @SUBWAY commercial is not something I expected to see. https://t.co/GyrfhQ0Xmp

The khaki-sneakers combination is one only the GOAT can get away with.

If Belichick is really taking part in a Subway commercial, you can take it to the bank it will be the best commercial of all time. 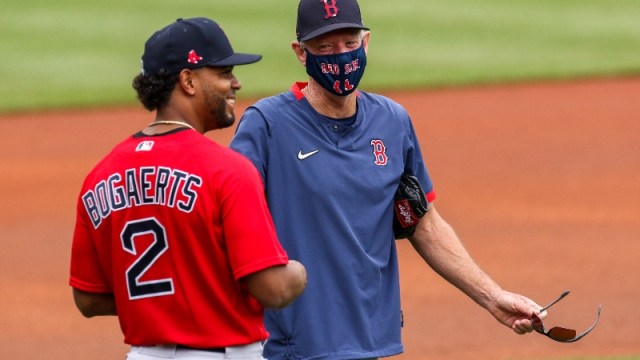 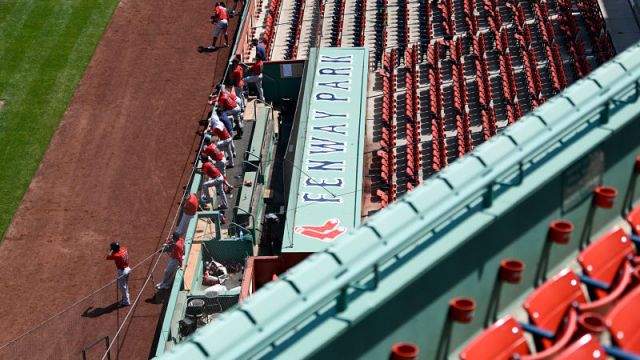