Cam Newton is quickly familiarizing himself with the New England Patriots receiving corps.

Newton, who was officially signed by the Patriots on Wednesday, previously worked with Mohamed Sanu following the initial report the signal-caller had agreed to a contract with the organization.

Second-year receiver N’Keal Harry has joined Newton, as well. At least according to a video that surfaced on Thursday, which apparently was of the two in Los Angeles on Wednesday.

Cam Newton met and worked out with N'Keal Harry for the first time yesterday in Los Angeles (vid by @john_aguero17) pic.twitter.com/ldXaonRzUd

Newton’s official signing on Wednesday prompted quite the social media reaction, while the 31-year-old ex-NFL MVP weighed in on it as well.

The details of Newton’s contract was reported by ESPN’s Field Yates on Thursday. 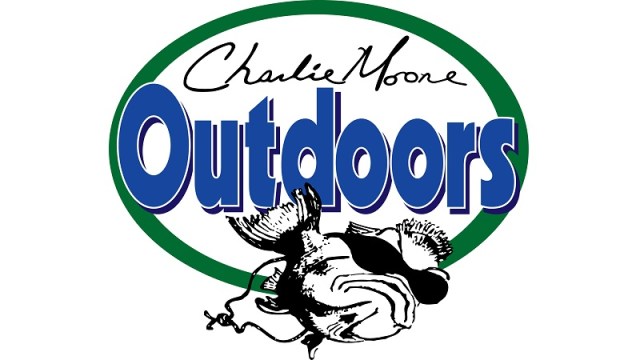 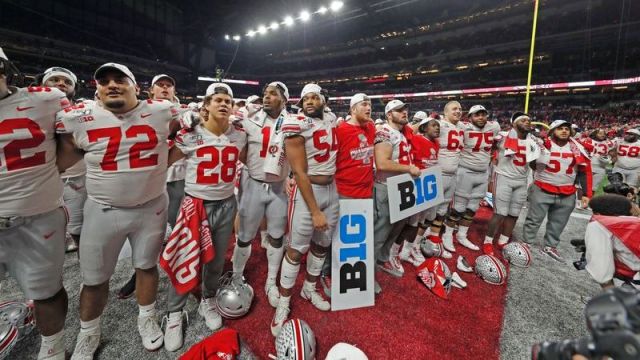 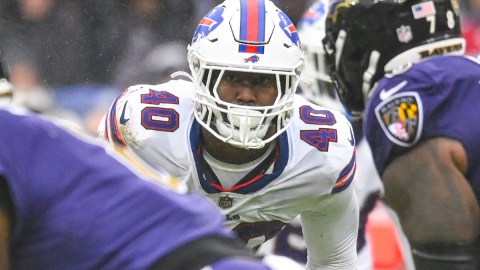