What a 2019 season it was for Stephon Gilmore.

After earning his first first-team All-Pro selection in the New England Patriots’ Super Bowl-winning 2018 campaign, Gilmore took his game to the next level this past season. The star cornerback earned his second consecutive first-team All-Pro nod as well as the Defensive Player of the Year Award, which hadn’t been won by a cornerback since 2009.

Gilmore recently was issued another honor when he was tabbed with a 99 rating for “Madden 21.” He was welcomed into the “99 Club” by his wife, Gabrielle, as well as his two children, Gisele and Sebastian, who surprised the ninth-year pro with the news.

More Patriots: Who Gilmore Believes Are Toughest WRs To Cover 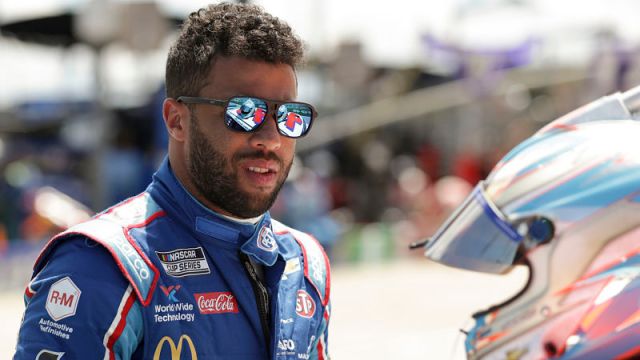 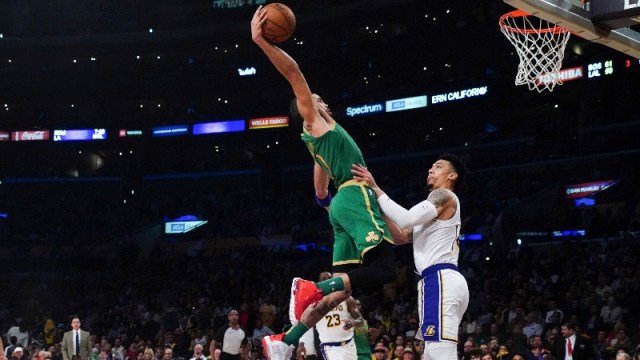