There was a time when Tom Brady was a shoo-in to earn the coveted 99 rating in a “Madden NFL” game.

EA Sports recently began revealing some player ratings ahead of “Madden 21’s” release, and we now know that Brady will carry an overall 90 rating — at least until the first roster update. The Tampa Bay Buccaneers signal-caller is the fifth highest-ranked quarterback, slotted just behind Drew Brees and just ahead of Aaron Rodgers.

Honestly, there isn’t much to complain about with this list… until you get to Deshaun Watson. An 86 overall rating is far too low for the Houston Texans quarterback, who is among the best in the game. 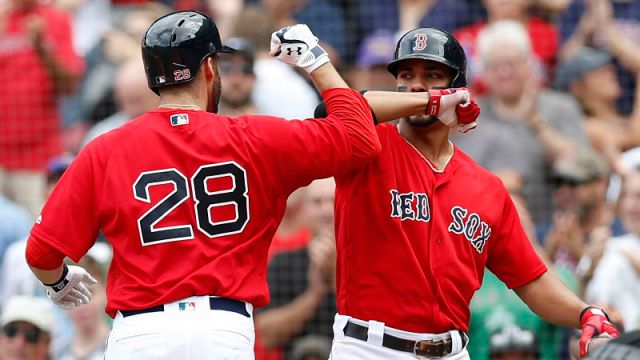 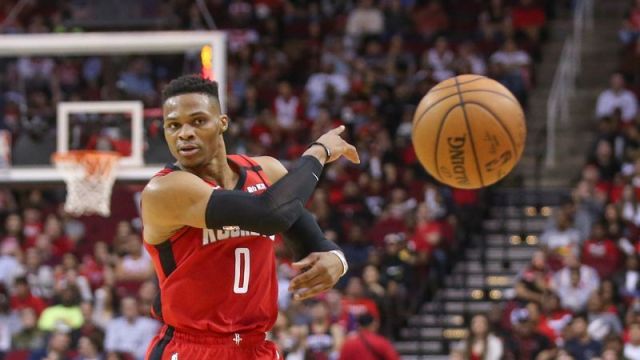