The NBA has created a hotline for its bubble environment aimed at allowing players to report any violations of the league’s COVID-19 health and safety protocols while on campus for the remainder of the 2019-20 season.

But some players, like Utah Jazz center Rudy Gobert and Los Angeles Lakers forward Dwight Howard, have dubbed this the “snitch” hotline. And they aren’t taking kindly to those utilizing the hotline to report rule violations while players reside in the NBA’s bubble at the Walt Disney World Resort in Orlando, Fla.

Enes Kanter, however, has a different opinion.

Unlike other NBA players, the Boston Celtics big man doesn’t have a problem with the league’s anonymous tip line. And he revealed why Sunday during a Zoom call with reporters.

“If everyone follows the rules, there’s no problems,” Kanter said, via Yahoo! Sports’ Keith Smith. “All of the Celtics are following the rules, so we have no problems.”

Enes Kanter on the snitch hotline: "If everyone follows the rules, there's no problems. All of the Celtics are following the rules, so we have no problems."

He’s not wrong, though.

The NBA’s rules aren’t super difficult to adhere to, especially if players are accustomed to the typical self-quarantine rules put in place across the United States since the pandemic began in mid-March. But apparently, some players are having a harder time following the guidelines than others. 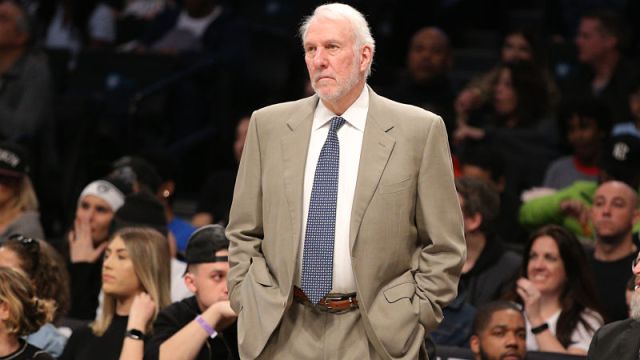 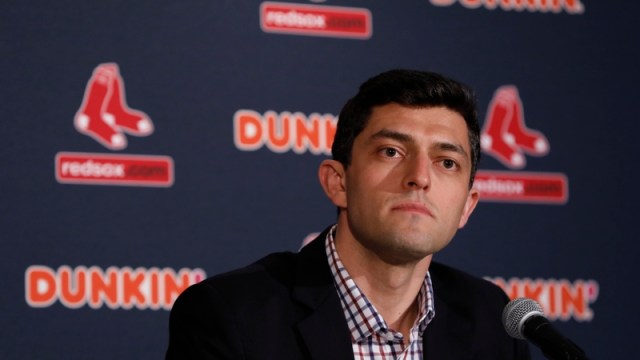