Giannis Antetokounmpo and the Bucks are the consensus favorites to represent the Eastern Conference in the NBA Finals this season.

Jalen Rose isn’t sleeping on one of Milwaukee’s biggest threats, however.

The ex-NBA guard-turned-analyst is high on the Celtics, who currently own the third seed in the East as the league’s season restart nears. Rose believes Boston’s high-end scoring depth cannot be ignored, and he reckons the C’s are capable of making a deep playoff run so as long as they stay healthy.

“They have multiple players that can dribble, pass and shoot,” Rose said Wednesday on ESPN’s “Get Up.” “Jayson Tatum is emerging as a superstar in this game. Jaylen Brown is basically averaging 20 points (per game) — an amazing two-way player. I’m watching two guys, however. If Kemba Walker and Gordon Hayward can stay healthy, the Boston Celtics have a legit chance to upset the Milwaukee Bucks. When these two teams match up, nobody can stop the Greek Freak anyway, but these guys have multiple guys that can put up 20 points on a given night and be a problem for any team in the league.”

Walker is the greatest question mark when it comes to the Celtics boasting full health. The star point guard won’t play in Boston’s scrimmage Friday, but Brad Stevens on Tuesday noted Walker is “pretty darn close” to returning to game action.

The C’s will play in three exhibition games before resuming their regular season July 31 against the Bucks. 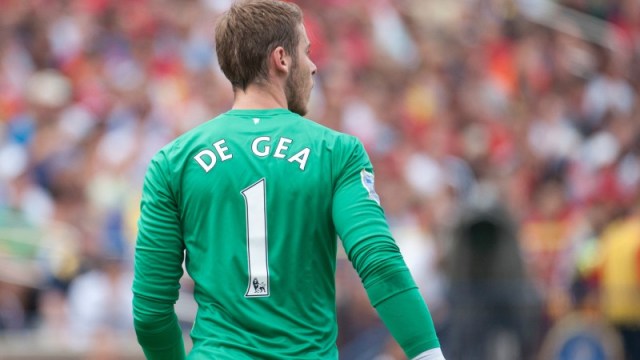 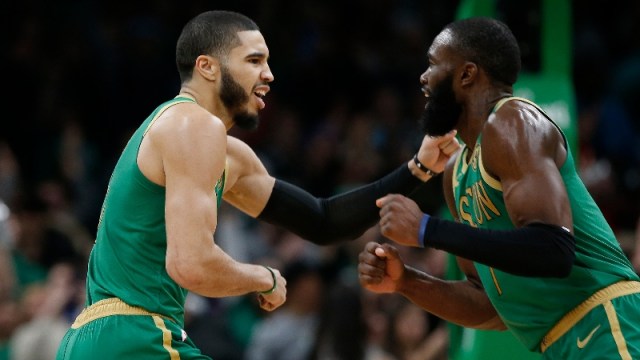