Many football fans and media members alike immediately penciled in Cam Newton as the Patriots’ starting quarterback upon the team adding the three-time Pro Bowl selection.

Eric Mangini, however, isn’t so sure.

Mangini, who spent five seasons coaching in Foxboro, seems to believe it’s premature to bank on Newton being under center for the Patriots come Week 1. In fact, Mangini believes it’s possible New England will have moved on from Newton by the time it opens its regular-season slate.

“There’s absolutely a chance he doesn’t start Week 1. There’s a chance Cam Newton’s not on the roster Week 1,” Mangini said Wednesday on FS1’s “First Things First.” “The Patriots gave him $550,000 in guaranteed money, which is a rounding error. All of the risk is assumed by Cam Newton in this equation. If they don’t like the way that he’s working, if they don’t like the way that he’s adjusting, if he’s not as healthy as they expected, they can move on from him without even thinking twice. So it’s going to be a function of him not only coming in and showing that he’s healthy, but he’s got to come in and show he can play and operate in the Patriot way. I’ve said this over and over again: it’s not for everybody. He’s got to adjust and prove that he can fit in in that style.”

For what it’s worth, a pair of former Patriots players are far less than concerned than Mangini about Newton adapting to New England’s culture. Both Damien Woody and Marshall Newhouse believe the 2015 NFL MVP will fit in well with Bill Belichick and Co.

More Patriots: Everyone Made Same Joke After Pats Assigned Jersey Number To Newton 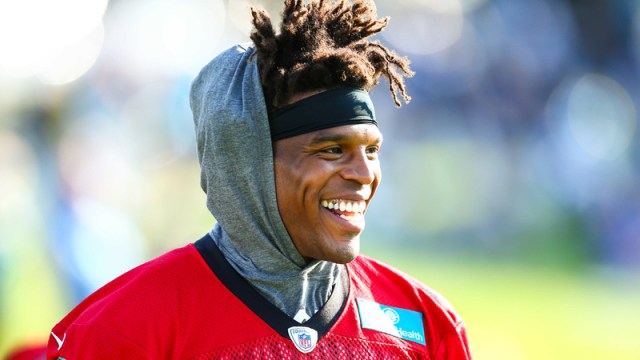 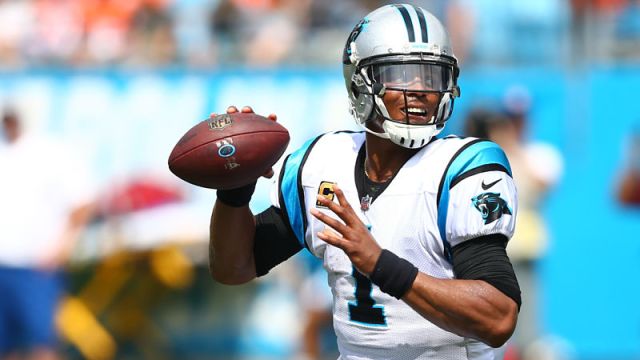