Damien Woody doesn’t have any concerns about Cam Newton meshing with his new head coach.

While the Patriots made sense as a landing spot for Newton purely from a football perspective, many fans and media members alike questioned whether New England would be a good fit for the veteran quarterback. After all, Newton, one of the more charismatic NFL stars over the past decade, relishes the spotlight, which seemingly goes against a believed principle of “The Patriot Way.”

Woody, however, expects Newton to buy in upon arriving to Foxboro, and he believes both Bill Belichick and Josh McDaniels are excited to get to work with the dual-threat signal-caller.

“I expect it to be a good fit and I think what Randy Moss said was exactly right,” Woody said on ESPN’s “Get Up.” “Bill Belichick has a way of just bringing everyone down to a level playing field. I think Cam’s going to go into a situation where he’s going to be coached by the best coach that’s ever coached this game, by an offensive coordinator who knows how to adapt and take advantage of his unique skill set. This is a situation where the Patriots haven’t had a player like this in Bill Belichick’s 20-year tenure with the organization. So I think both Cam Newton and Bill Belichick are both excited to really kind of get this marriage going because it’s going to be something we haven’t seen from New England.”

If we had to guess, we imagine Belichick will have a greater influence on Newton than vice versa. We can’t see the Patriots head coach making bold fashion statements or doing the dab. 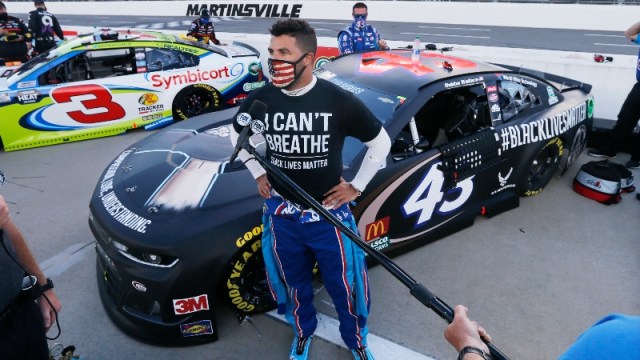 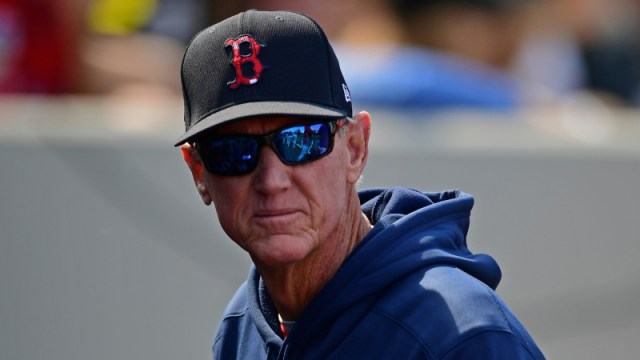