World Series Predictions: Our Picks For Who Will Win 2020 Fall Classic - NESN.com Skip to content

To say this baseball season is wide open would be an understatement.

Usually, it’s fairly easy to identify which teams have championship potential before the Major League Baseball campaign begins. Just like it’s typically obvious which clubs are building for the future.

But with a 60-game regular-season schedule thanks to the coronavirus pandemic, anything could happen. A hot streak here and a cold streak there might completely change the complexion of this year’s sprint to the postseason. And there are so many other variables — like, say, COVID-19 — that it’s nearly impossible to project which MLB franchise will reign supreme in 2020.

Still, that didn’t stop us from making our World Series predictions ahead of Opening Day. So, without any further babbling, here’s who members of the NESN.com team think will win the next Fall Classic.

In a 60-game season, it makes sense to prioritize pitching and elite young talent — things these two teams have in spades. Tampa’s pitching staff is better, but Atlanta feels like the better team, and this is the perfect time for Ronald Acuna Jr. to break out as the sport’s next generational superstar.

After bashing an MLB-record 307 home runs and winning 101 regular-season games in 2019, the Twins bolstered their offense and defense by adding third baseman Josh Donaldson and deepened their starting rotation. It all should come together, with the Twins giving a tense Twin Cities area something around which to rally — as only sports can.

I?d be floored if we see overly solid pitching this season, so that means teams that can rake will have the most success. Minnesota can rake. Adding Josh Donaldson will boost a lineup that mashed last year, and the Twins actually did improve their pitching with the additions of Kenta Maeda and Rich Hill.

It’s tough to pick against the Dodgers coming out of the National League, as LA’s offense is poised to be beyond potent. The Twins will make a surprise run thanks to their sneaky strong pitching and improved lineup, but they’ll ultimately fall to Mookie Betts and Co. in the Fall Classic.

The 60-game schedule benefits no team more than the Rays, who have the rotation and bullpen depth to excel in a season in which each game will feel and be managed like a playoff game. That will translate into postseason success, as well.

The Dodgers also will benefit from the new format, as they will receive a boost from the universal DH. Plus, Mookie Betts is the kind of player who can carry a team for an entire season, let alone a 60-game sprint.

Still, when push comes to shove, Los Angeles will choke in the Fall Classic, like it always does.

Mookie Betts’ arrival in Los Angeles transforms a powerful offense to an incredibly powerful offense. The Yankees added one of the best arms in the league with Gerrit Cole, but even their mound depth won’t be enough to overcome LA’s lineup.

Pitching. Pitching. Pitching. With the season shortened, each game matters much more, and the Mets boast one of the best pitching staffs in the game with two-time reigning NL Cy Young winner Jacob DeGrom leading the way alongside Marcus Stroman, Steven Matz and Rick Porcello. Their offense isn?t shabby, either, with 2019 Rookie of the Year Pete Alonso and the hopeful return of Yoenis Cespedes to the DH role. All in all, the Mets are deep everywhere, but they’ll be in position to win because their pitching is next level.

Mookie Betts will lead the Dodgers in a dominant regular season and playoff run. Clayton Kershaw?s “midseason” arm will carry Los Angeles through the playoffs, and he’ll go 2-0 in the World Series.

Not only did Nostradoyle pick the Washington Nationals to win the World Series in 2019. I went back into the ole NESN archives and saw he also predicted the Houston Astros would win in 2017. His opinion is the only opinion that really matters here.

Andre needs to realize that even a blind squirrel finds a nut once in a while. Don’t be surprised if my luck runs out. Nevertheless, the A’s are the pick. Love their upside in a shortened season based on their defensive aptitude, their bullpen usage and the infusion of talent their pitching staff will receive in two young southpaws, Jesus Luzardo and A.J. Puk, who now probably won’t have to worry about any innings restrictions. 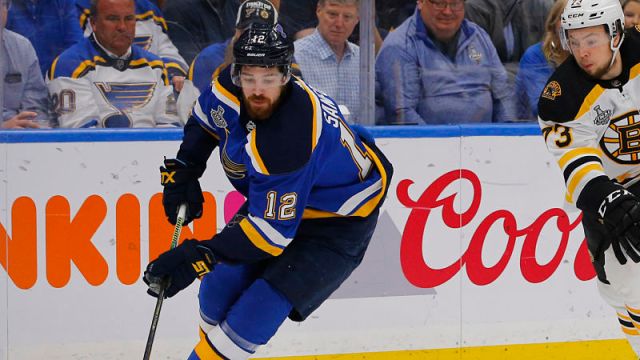 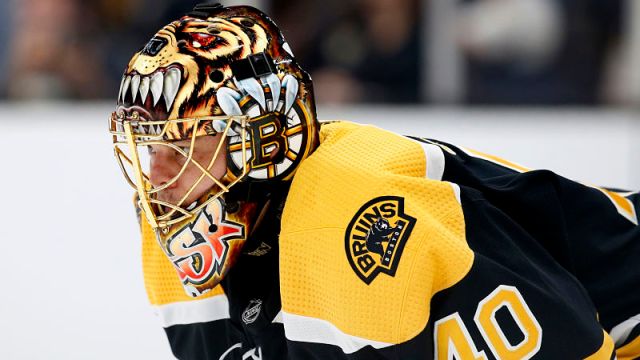