Major League Baseball has a herculean task ahead of them, and Xander Bogaerts thinks the players will go a long way in determining whether success is possible.

The Boston Red Sox shortstop spoke Tuesday after the club’s Summer Camp workouts at Fenway Park, and he understands the seriousness and difficulties of trying to play a 60-game baseball season during the COVID-19 pandemic.

Bogaerts, who said he didn’t really consider sitting out the season, believes the players have a responsibility to adhere to safety protocols not only to make sure the season is played but protect the other members of their organization.

“It’s just good seeing the faces,” Bogaerts said on a Zoom call with reporters. “We know we have to take this thing pretty serious, not just for us but for the coaches and front office staff who are older. It’s a family, man. We just have to do things the right way.”

Of course, it’s not all on the players to ensure this thing happens. Major League Baseball put forth a detailed plan to ensure players and staff are kept as safe as possible. It took roughly a week for major issues to arise, however, as testing snafus across the league forced a handful of teams to cancel workouts.

So far, the Red Sox have been able to avoid those sorts of speed bumps.

“I give a lot of props to the Red Sox, the way they’ve been doing it so far. They’re making us feel pretty safe,” he said. “… They’re being very cautious and doing stuff the right way. That’s all you can ask for, just training staff and front office and medical (staff) making us feel safe. It’s been nice so far.”

Still, the entire process is going to take some adjusting for Bogaerts and the rest of the baseball world.

“Not much hugging, which is tough for me — I’m pretty friendly with everyone,” the shortstop added. “It’s going to be tough, but just try to stick to the protocol and do things the right way. Don’t just think about yourself, think about the other guys, the other coaches, the whole team — that’s your family.” 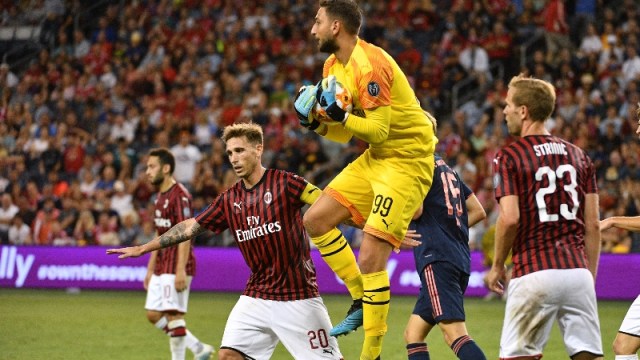 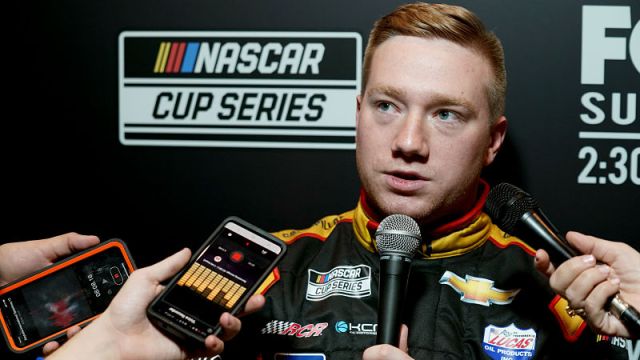