Here's What Mic'd-Up Cam Newton Was Singing While Dancing At Practice - NESN.com Skip to content

The original video of Cam Newton dancing at a recent Patriots practice was amusing enough, but the mic’d-up version is even better.

The New England quarterback was seen busting a move Monday during his team’s first padded practice of training camp. And, as it turns out, Newton was singing and dancing to Montell Jordan’s classic song “This Is How We Do It.”

As for how Newton has looked on the practice field, the veteran’s performance apparently has been up and down. It’s anyone’s guess as to whether he eventually will be named the Patriots’ Week 1 starting quarterback. 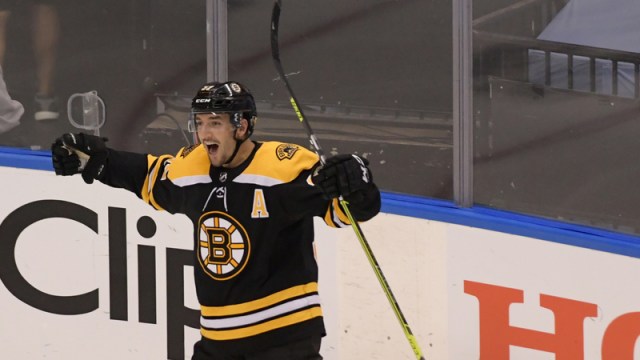 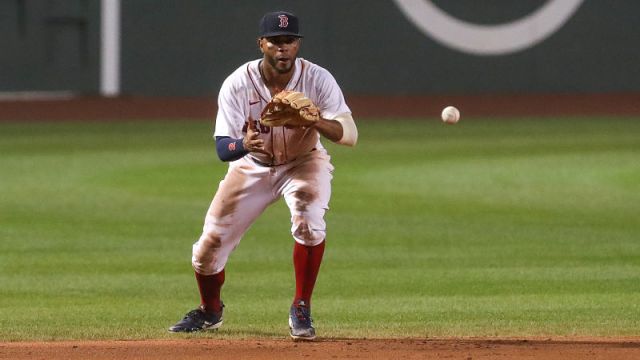