The Bruins look to avoid going into a 3-1 hole Saturday afternoon.

Boston and the Lightning meet for Game 4 at Scotiabank Arena after it was rescheduled from Friday night.

The B’s are coming off a 7-1 Game 3 walloping that saw Dan Vladar make his NHL debut after Jaroslav Halak gave up four goals through a period and a half.

Halak is expected back between the pipes when the puck drops at noon ET.

As for the lines, Sean Kuraly still is unfit to play and remains day-to-day with an injury. Par Lindholm will slide into his place on the fourth line. Karson Kuhlman will replace Anders Bjork on the third line.

Connor Clifton also returns to the lineup, meaning Jeremy Lauzon and John Moore will sit, as the B’s return to the traditional six defensemen and 12 forwards. 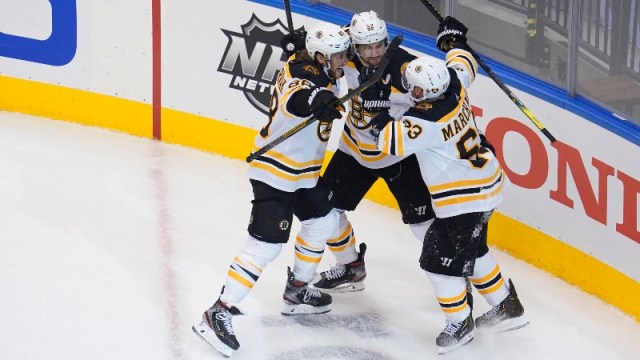 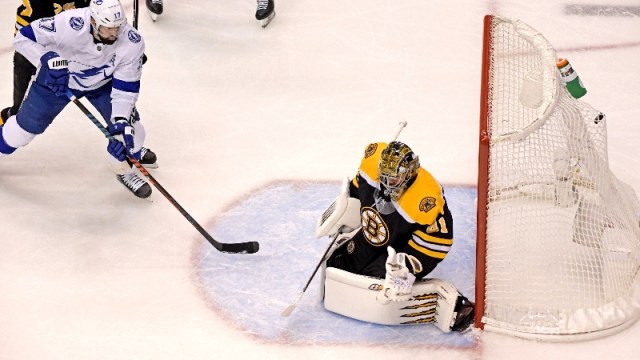