As anyone forced to work from home during this pandemic can attest, keeping your concentration and energy levels high during an endless barrage of video calls can be a Herculean task.

Bill Belichick found that out firsthand this spring.

“We talked about that a lot,” the New England Patriots coach said Friday. “After about two meetings, we could see that that was going to be the new way of the world, and a decent amount of the staff meetings was dedicated to that, especially early.”

Not even NFL athletes are immune to Zoom fatigue. And with the team’s entire offseason program shifting online due to COVID-19, Belichick and his staff had to dream up new ways of keeping their players engaged and attentive as they sat through hours upon hours of virtual meetings.

How did they do it? First, they shrank the size of meetings whenever possible, favoring small-group positional sessions over 100-person full-team powwows.

“We had a lot of individual meetings,” Belichick explained. “Our team meetings were more limited because just the quality of having a meeting with 60 or 90 people as opposed to four or five. The engagement?s a lot higher (in smaller meetings). The engagement?s a lot better. The mute button doesn?t have to be off like it does when you have 100 people on the meeting and so forth. We learned a lot about those virtual meetings, and we definitely did a lot of things to try to heighten the engagement.”

Like finding ways of gamifying meetings. Professional athletes tend to be naturally competitive people, so the Patriots set up a series of virtual mini-competitions to keep them focused.

“(We) set up some competitive things, set up a variety of things,” Belichick said. “And then the coaches exchanged ideas. One would say, ?Hey, we did this,? and then maybe another coach would pick up on that idea and do it in a way that fit his room or his position. We might have a competition between the two rooms on a certain thing and let them compete against each other and see who?s better at whatever the activity was that was structured.”

They also outsourced information. Belichick said he and his assistants reached out to “a number of college coaches” for ideas. Many collegiate programs already were more than a month into spring ball by the time New England’s offseason program began in mid-April, giving them ample time to identify virtual meeting best practices.

“And some of those people had great suggestions,” Belichick said. “‘This really worked well for our team.’ ‘Our guys loved this.? ?We tried this, and it didn?t work so well. Here?s the problems with it. It sounds good, but it really wasn?t. It didn?t go over that well.? There was a lot of that, and our coaches talked to several other college coaches and programs and then we exchanged ideas. It was very educational for all of us to try to do that.

“Some activities, I?d say, worked better than others, and each coach had to kind of get a feel for his players. Their level of excitement to do certain things might not have matched a similar concept or game or whatever it was. So I?d say we modified our teaching and the interactions, some the games, some of the competitions, things like that that we did over the course of the spring, followed up a little bit on those in the first week when we came back (for training camp). I think it was (July) 28 or whatever it was, when everybody was still quarantined on the testing. We were able to continue that from the spring.”

“We learned a lot as we went along,” Belichick said. “I think the players were responsive, productive. They certainly gave us a lot of good feedback, too. A lot of those guys are a lot more tech-savvy and had some good ideas way ahead of some of the people on the coaching staff, particularly myself. I?d probably be at the bottom of that tech list. And we used some of their ideas, as well.”

All told, Belichick, who wears his lack of tech knowledge like a badge of honor, was satisfied with the results — so much so that he’ll consider continuing to utilize virtual meetings even post-pandemic.

“Collectively, I thought things went better than I thought they were going to go, to tell you the truth,” said Belichick, who shared similar sentiments after the NFL’s virtual draft. “I thought they went pretty good. We followed up on it, and going forward, it might be something that I never even would have considered a year ago. Now, after having a pretty significant amount of experience with it, I could see where there might be a place for it in the future.” 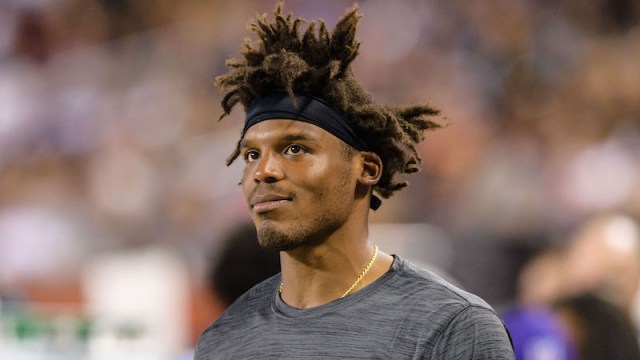 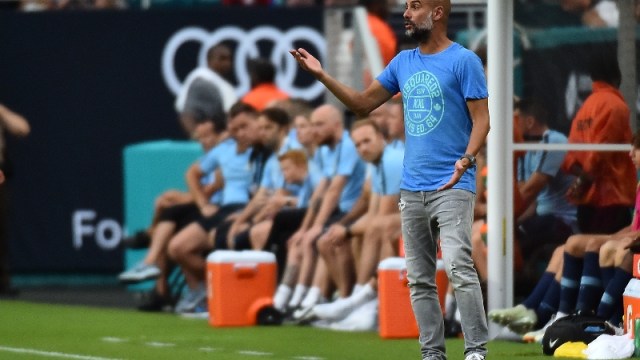