?All the quarterbacks have been good,” the Patriots coach said, as transcribed by ESPN’s Mike Reiss. “Brian Hoyer?s got the most experience of any of our quarterbacks in our system. Jarrett Stidham is really coming on here in Year 2. He got a great year last year in terms of learning and personal and technique development at the position.

“And Cam has been a late addition, but he?s brought a lot of energy and, obviously, playing experience to our room. For him, it?s catching up on the specifics of the Patriots system, terminology and so forth, which he?s worked extremely hard at. Brian Lewerke is a college free agent quarterback that is also in the room and is a developmental-type player. It?s a good group. …

“They?ve all been great. I?d say, Cam, I just haven?t had experience working with Cam. But he works extremely hard. He puts a lot into it, as do Jarrett and Brian. So it?s a really hard-working, competitive group.?

The Patriots’ last true QB competition came in 1992, the year before the team drafted Drew Bledsoe first overall. Newton projects as the favorite in this one given his NFL track record (2015 NFL MVP, 2015 NFC championship, three Pro Bowl nods, most rushing touchdowns ever by a quarterback) but most prove he’s healthy and effective following back-to-back season-ending injuries.

“We really haven?t had a lot of competitive opportunities — really haven?t had any,” Belichick said on ESPN Radio. “That will really start in a couple days here, once we get into padded practices and so forth where we can really go out there and compete. It?s been a lot of learning, a lot of getting comfortable running plays multiple times in a controlled setting, so we?ll be in position to go out there and start running them competitively against our defense and evaluate how players perform.” 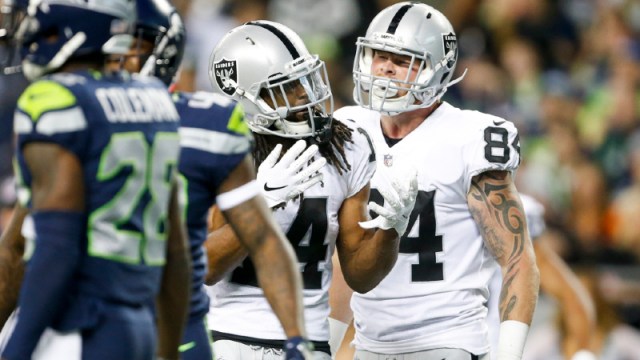 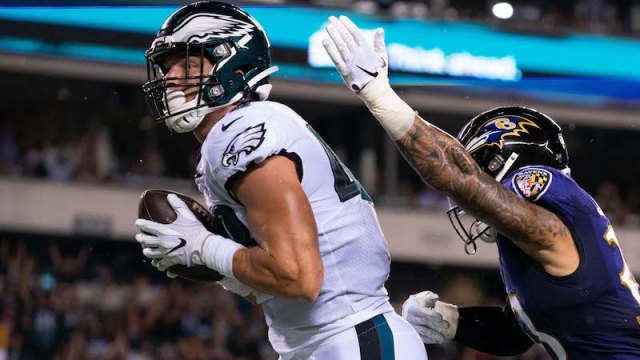