Cam Newton or Jarrett Stidham? How about both?

“It might,” Belichick said when asked whether such a setup could benefit the team. “I always say I?ll do what I think?s best for the team, what gives us the best chance to win. So whatever that is, I would certainly consider that. If it?s run unbalanced line or double unbalanced line or 23 personnel — whatever it is. If it helps us win, then I would consider anything.”

The “if you have two quarterbacks, you don’t have one” mantra typically applies in the NFL, but using multiple QBs could make sense for New England in some scenarios, especially early in the season. For instance, if the Patriots want to utilize Newton’s rare rushing ability but the 2015 NFL MVP has yet to fully master the team’s complex offense, they could have Stidham or veteran Brian Hoyer handle the majority of snaps and could use Newton situationally.

This was a question Belichick never needed to ponder during Tom Brady’s 20-year run with the franchise.

Newton, Stidham and Hoyer have split reps almost equally through the first two padded practices of training camp. That eventually will change as the season draws closer and the need to choose a starter grows more immediate, but Belichick said he’s currently focused on giving each signal-caller ample opportunities to work on the basics.

This applies to Newton in particular, as he’s entering his first season with the Patriots following nine with the Carolina Panthers. It’s clear Newton still is in the process of learning offensive coordinator Josh McDaniels’ system — understandable considering he signed with the team just last month.

Stidham and Hoyer are in their second and seventh Patriots training camps, respectively. None of the three will have the benefit of preseason warmup games.

?Obviously, there?s some point where that?s going to happen,” Belichick said of tilting the rep distribution toward one QB. “But right now, we want to try to give everybody and opportunity to get the basics, and we?re really doing that at all the positions. Everybody?s rotating through, and we?re trying to give everybody an opportunity to run the basic plays, get the basic fundamentals down.

“Yeah, of course at some point, we?ll have to not equalize the reps. That?s obvious. But we?re not there now.? 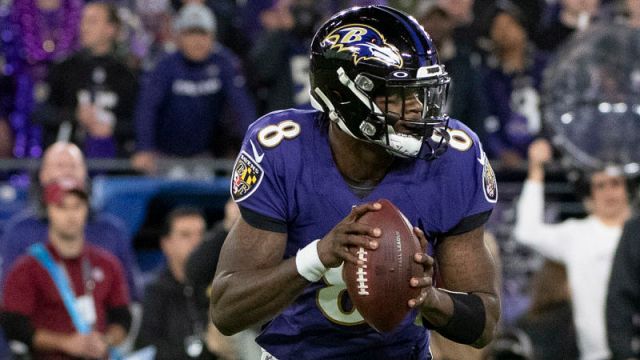 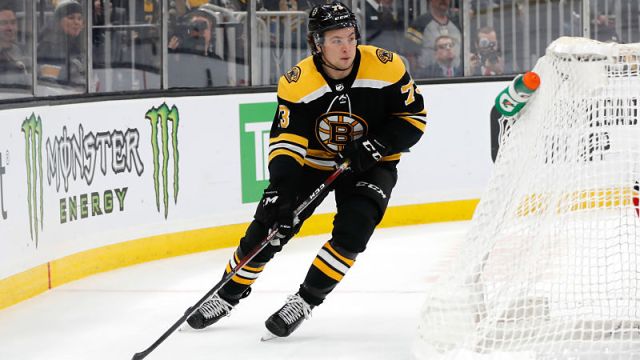