One win is all that’s standing in the way of the Vegas Golden Knights advancing to the second round of the Western Conference Playoffs.

That win could come Tuesday as the Knights get set to face the Chicago Blackhawks in Game 5 of their NHL postseason series in Edmonton.

Chicago staved off elimination Sunday with a 3-1 victory, cutting their deficit to two games. The Knights won each of the first three contests to put themselves in the driver’s seat.

Here’s how to watch Blackhawks-Golden Knights Game 5 online and on TV: 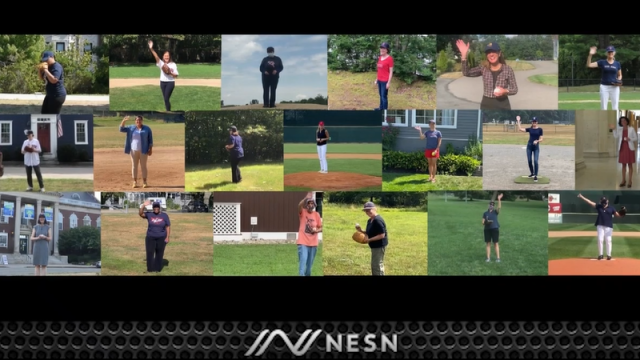 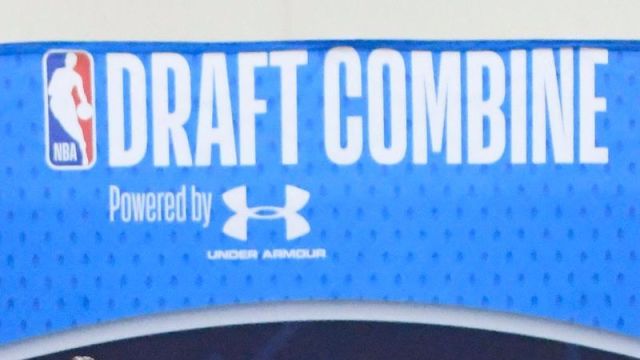