After an unlikely source knotted up the score in Game 4 between the Bruins and Hurricanes, two of Boston’s stars teamed up for a slick go-ahead tally.

Ninety seconds removed from Connor Clifton’s game-tying tally, Brad Marchand gave the B’s the lead over the Hurricanes with 8:20 remaining in the final frame at Scotiabank Arena. It marked the third unanswered third-period goal by the Bruins, who went on to claim a 4-3 win and put the Hurricanes on the brink of elimination.

While Marchand put the puck through James Reimer’s five-hole, it was Torey Krug who served as the catalyst for the clutch goal. Krug’s savvy stretch pass off the boards evaded the Carolina defense and allowed Marchand to jump out on a breakaway.

After the game, Marchand broke down his goal and offered high praise to Krug.

“He’s such a smart player,” Marchand told reporters via video conference. “He saw me going. I saw the turnover and I think they were making a change, so I just started to go. We made eye contact and he made a great play to get by that one defender. I was a little surprised actually when I looked up and there was nobody there. I thought there was going to be a D-man coming across the ice. But, you know, good break by us and great play by Torey.”

Marchand, Krug and the Bruins will look to finish off the Hurricanes on Wednesday. Puck drop for Game 5 in Toronto is set for 4 p.m. ET 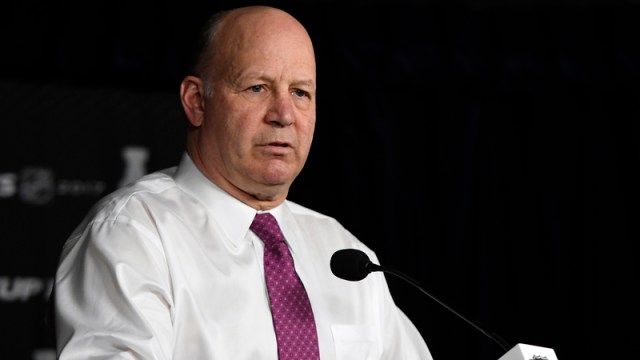 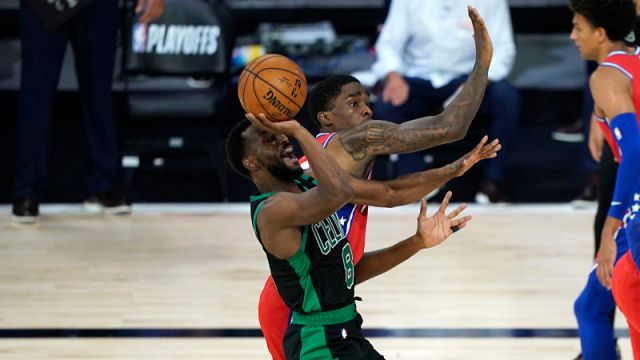