Brian Hoyer Opens Up About Patriots' Conversations About Race In America - NESN.com Skip to content

The New England Patriots continued practicing last week after the NBA, NHL and MLB postponed games and a handful of NFL teams canceled training camp sessions to protest racial injustice, but the team did not ignore the issues at hand.

The Patriots met as a team to discuss social issues after Kenosha, Wis., police were recorded shooting Jacob Blake, a 29-year-old Black man, seven times in the back in front of his children. The talks seem to have had a dramatic effect on quarterback Brian Hoyer.

?I think first and foremost I?ll say this: I’ve never been more proud to be a part of this organization,? Hoyer said Monday. ?Last year when I went to Indianapolis I missed these guys. There?s something special about the guys in this locker room and it starts with the Matt Slaters, the Devin McCourtys, the Jason McCourtys, (Dont?a) Hightower, Julian (Edelman). We have great leadership and it trickles down.

?We talked the other day. To hear those guys speak, I don?t know how anybody can sit there and hear the cries from the Black community and not say, ?we?re with you.? And I know we have a unique perspective being football players and interacting with guys of different color, race, religion, whatever it might be on any day. And I always look at how fortunate we are to get to come together as one, see that we all have differences and that?s OK and that we embrace people?s differences. And you look out in our country right now and there?s a lot of division and I think if we can be an example of unity, I?m all for it. So, I fully support them and that movement. I couldn?t be more proud to be a part of not only the Patriots and our great community but the NFL community as well.?

Devin McCourty spoke to the media last week and described his hopelessness with the situation after Blake was shot. It seems he delivered a similar message to his teammates.

?Look it?s more important than football,? Hoyer said. ?I mean you sit there and you hear (the McCourtys) talk and hear how they have to teach their children if you get pulled over, do this or else you might not come home alive. My wife always jokes I?m not a very empathetic person but when you sit there and you see a tear running down Devin McCourty?s face, and he?s explaining that that?s what he?s gonna have to tell his kids, I?m thinking to myself how is this even possible?

?And I was fortunate enough to be raised to treat everyone the way you want to be treated, and I know that seams so simple but it?s obviously not happening in our country and throughout the world really, so you see that and you realize this is important, and you gotta create time. You gotta sit down and have those conversations, be able to sit in the locker room and talk for 25-30 minutes and say, ?Here, I hear you, I?m here for you, what can we do to help??

Hoyer ended by saying he doesn?t know if he?ll ever meet better leaders than Slater and Devin McCourty. Hoyer is in his 12th NFL season and has played with a quarter of the league’s franchises. He’s in his third stint with the Patriots. 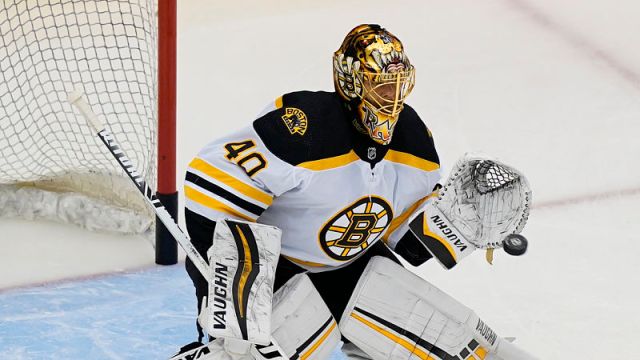 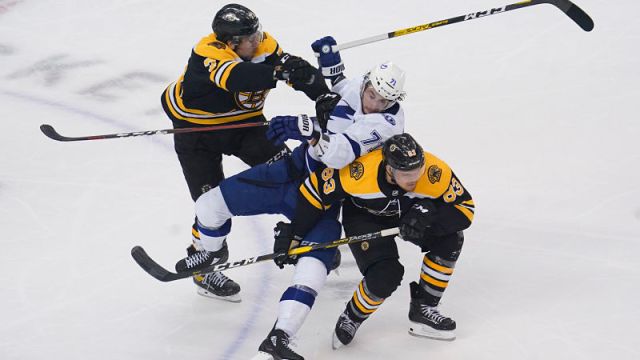