Briann January Back With CT Sun After Being Diagnosed With COVID-19 - NESN.com Skip to content

The Connecticut Sun haven’t had the hottest start in the WNBA bubble at IMG Academy.

The Sun are winless in their first five games of the season after Tuesday night’s loss to Breanna Stewart and the Seattle Storm.

But things could be looking up from here for Connecticut.

The team announced guard Briann January finally has joined the team in Bradenton, Fla. after testing positive for COVID-19 in July.

With January cleared, the 11-year WNBA veteran finally can get integrated with her new team after being acquired by Connecticut from the Phoenix Mercury in a trade.

And with the Sun now having their full roster, perhaps they can turn their season around. 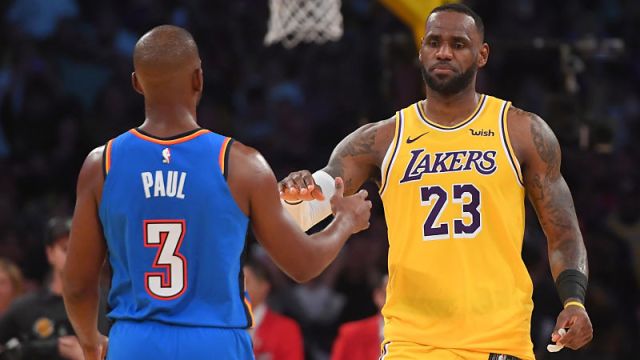 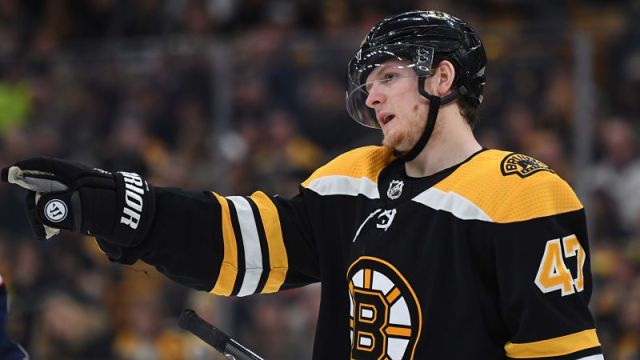