The Boston Bruins gave Anders Bjork a tremendous opportunity. So far, however, he hasn’t been able to make the most of that chance.

Bjork once again will start on Boston’s top line in place of the injured David Pastrnak when the Bruins play Game 4 of their first-round Stanley Cup playoff series against the Carolina Hurricanes on Monday.

The 24-year-old rode shotgun on the top line to start both Games 2 and 3 after Pastrnak was ruled out with an apparent injury. Through two games, Bjork has been able to muster just one shot on goal and had his worst game in a long time in Game 3 when he took three minor penalties.

The penalties, plus some apparent discipline, left Bjork with a game-low 7:05 of ice time with just one 42-second shift in the third period.

“We discussed it. He came in, he gets,” Cassidy told reporters Monday after morning skate. “He’s a young guy that we feel will help us. He certainly had some good lucks the first few games, (but he) didn’t finish (them). That’s the way we’re gonna start it. If we have to make a switch in-game, we will. But I have a feeling he’ll bounce back. He’s been a good player for us, good complementary guy, and that’s what we’re asking him to do with that line — complement that line and we’ll see where it leads us.”

Bjork looked pretty good in the round-robin games on the Bruins’ third line. He had two shots apiece in each of those three games and put another two shots on net in Game 1 against Carolina. He’s yet to find chemistry with Marchand and Bergeron, but the first step to improving in that area will simply be staying out of the penalty box.

If he can do that, he’ll go a long way in stabilizing that top line with his complementary style noted by Cassidy. Doing so also will give the Bruins the ability to keep their other lines intact and give Boston greater flexibility up and down the lineup against a Carolina team that will be desperate to even the series. 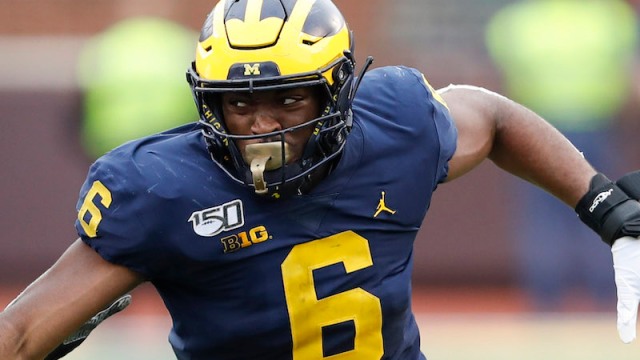 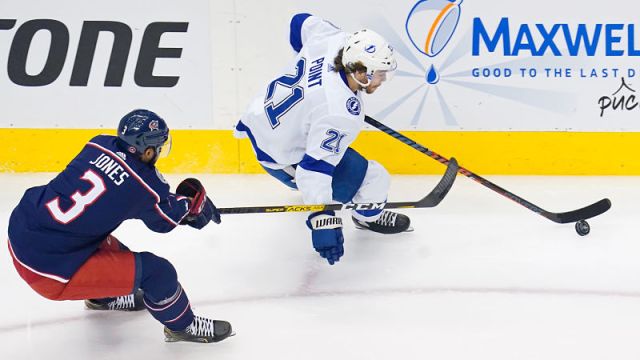