The Bruins scored just four goals in their three round-robin games, all of which resulted in losses as the Presidents’ Trophy winners looked to shake off some rust upon reporting to the NHL’s bubble in Toronto.

They went 0-for-9 on the power play, a far cry from the shortened regular season when Boston ranked second in the NHL with the man advantage.

To say the Bruins need more production with their opponents in the penalty box would be an understatement. And this isn’t lost on head coach Bruce Cassidy, who on Monday emphasized the role special teams could play in the Bruins’ upcoming Stanley Cup playoff series against the Hurricanes, especially considering the power-play success Boston had while sweeping Carolina in last year’s Eastern Conference Final.

“Last year, our power play was really good against Carolina, helped us a lot — particularly in Game 1 in the third period, we got on the board a couple times, it helped us win games,” Cassidy told reporters during a video call. “That?s something that is going to be a big X factor in this series. Can we replicate that success?

“So, that?s something that is a bit of an unknown because we, in the round robin, we didn?t have a lot of success on it. We didn?t have a lot of opportunity to build it, especially with certain guys out of the lineup in practice. So, that?s one area that we?re going to have to be cleaner and sharper on to help us battle through the days we?re not getting 5-on-5 scoring.”

Boston went 7-for-15 on the power play against Carolina in last year’s playoff series. The Bruins outscored the Hurricanes 17-5 overall while punching their tickets to the Stanley Cup Final, where Boston ultimately fell to the St. Louis Blues in seven games.

The B’s will enter this year’s series as the favorites despite their troubles in the round-robin games and the Canes’ impressive three-game sweep of the New York Rangers in the qualifying round. Boston remains stacked with talent and has a battle-tested veteran core.

It remains to be seen whether anything learned from last year’s series will matter once the puck drops in Game 1 on Tuesday night. But the Bruins will need to shore up their own game to avoid an early upset.

“You can see some tendencies from last year will probably bleed into this year’s series. For us, we?ve felt that when we were able to counter Carolina?s puck pressure with good support, good execution and good decision making, that?s when we were at our best in that series,” Cassidy said. “That?ll be our game plan going in. We saw a lot of that against the Rangers. That style of play. I don?t think they?ve changed a lot there.

“Again, it comes down to making the right plays at the right time against that pressure. Who wins those battles on the walls, who wins the foot races to loose pucks in the neutral zone when you do battle it out.”

Boston’s performance while dropping three straight to the Philadelphia Flyers, Tampa Bay Lightning and Washington Capitals left much to be desired. But now, the games really count for the Bruins, who simply can’t afford to stumble out of the gate against a hungry, upstart Hurricanes team. 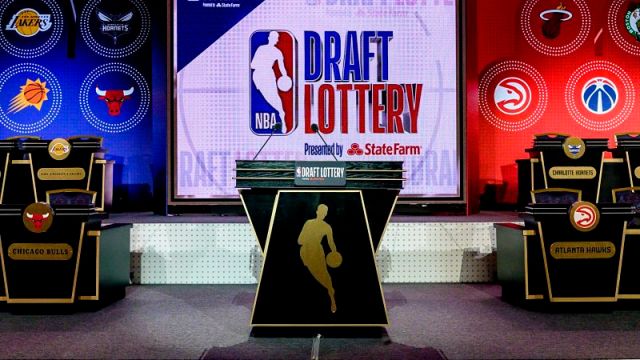 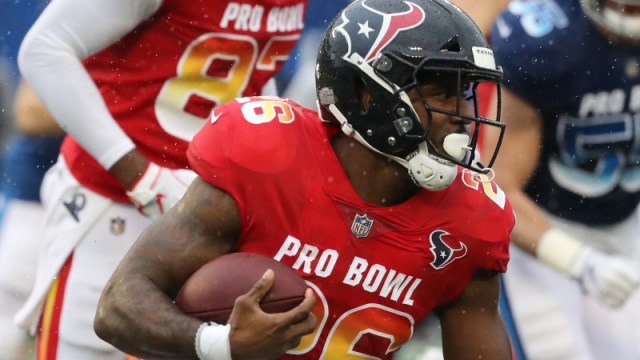