Bruins Are Going With New Look For Game 3 OF Series Vs. Lightning - NESN.com Skip to content

The Boston Bruins are switching things up.

The Tampa Bay Lightning evened up the second-round series at one game apiece Tuesday night. So, the Bruins are rolling out a seven defenseman lineup Wednesday.

Boston will go without Sean Kuraly, Connor Clifton and Anders Bjork, responding with the additions of Jeremy Lauzon, John Moore and Par Lindholm.

The Lightning implemented a seven defenseman lineup of their own in the squad’s Game 2 overtime win against the B’s.

For more on the matchup, check out the video above from “Bruins Face-Off Live,” presented by EchoStor Technologies. 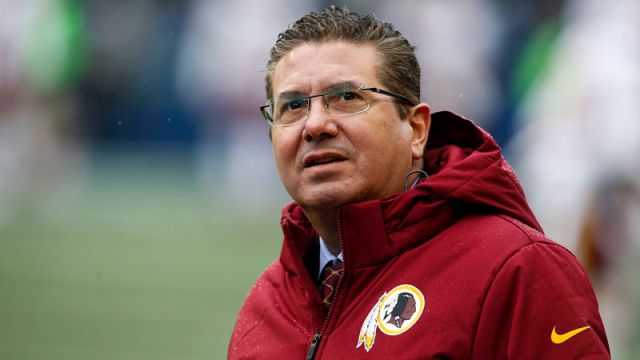 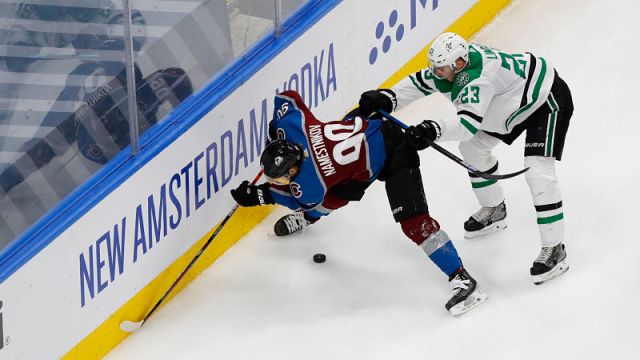 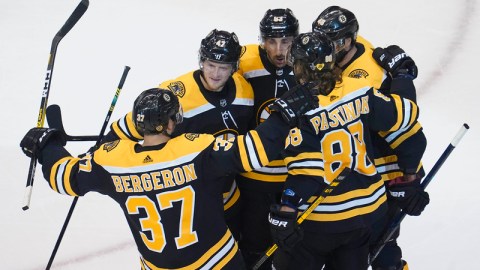 Two Of NHL’s Best Square Up As Bruins, Lightning Clash In Second Round