Bruins' David Pastrnak 'Can't Even Tell You' How Good David Krejci Is - NESN.com Skip to content

David Krejci has been unbelievable throughout the Stanley Cup Playoffs. And that trend continued in Game 5.

The Bruins center potted Boston’s first goal in its eventual 2-1 series-clinching win over the Carolina Hurricanes on Wednesday.

Krejci historically has played his best hockey in the postseason and he has continued to prove just how valuable he is to the Bruins in the first round.

And for his teammate David Pastrnak, he can’t even put into words just how good the veteran center really is.

“Obviously, we all love playoff Krech,” Pastrnak told reporters during a Zoom press conference. “He?s unbelievable. So much experience and his hockey patience is incredible. The power play is just, I can?t even tell how good of a player he is. He always seems like he makes a great play. Just when you think he?s going to lose it, he always finds a way to recover and make a great play. Great power play. We scored some big goals and obviously Krech was a big key on the power play.”

We very much agree, Pasta. 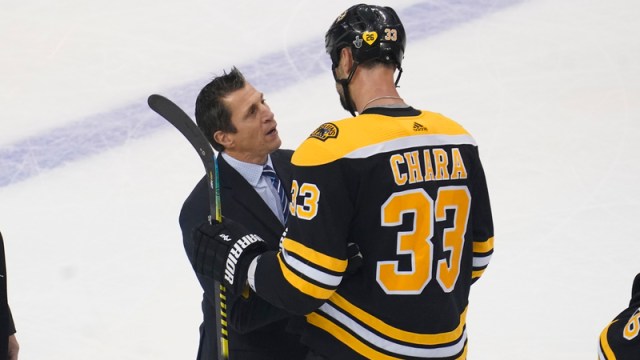 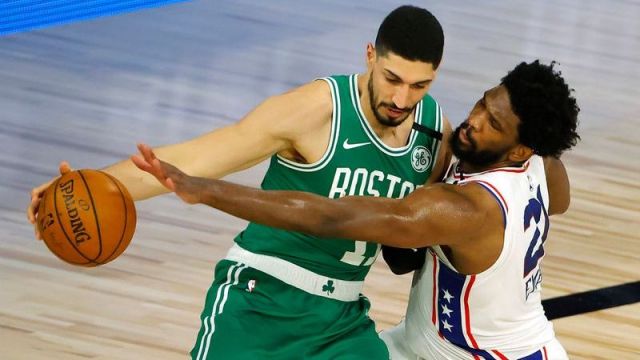