The Boston Bruins and Tampa Bay Lightning will face off in the second round of the Stanley Cup Playoffs.

With the Philadelphia Flyers eliminating the Montreal Canadiens on Friday, the Eastern Conference second-round matchups were finalized. Philly will take on the New York Islanders, while the B’s and Bolts will match up.

Boston and Tampa arguably were the two best teams in the Eastern Conference before the pause, and pretty much every game they played against each other this season was wildly entertaining.

Now, we get at least four games of Bruins-Bolts in what should take te budding rivalry to the next level. 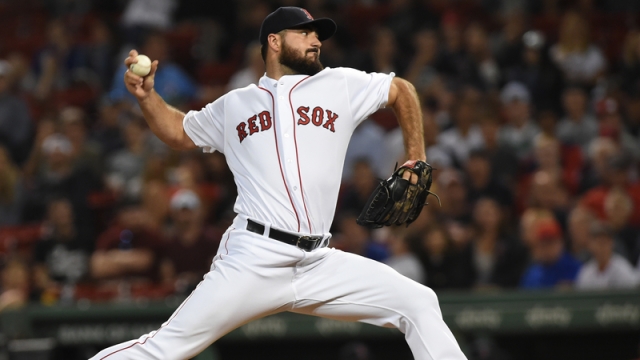 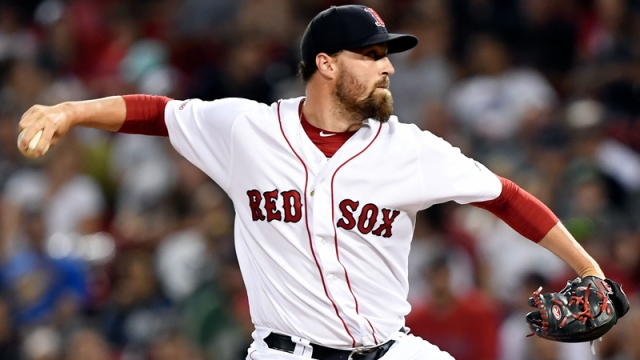