Newton, who ended each of the last two seasons on injured reserve, said he feels “amazing” as he prepares for his first Patriots campaign — while noting Week 1 still is more than a month away.

“Just right now, for me, the season’s not here yet, so I do still have time,” the 31-year-old quarterback said. “Working with the training staff here as well as having all the outlets at your disposal to get better and be as confident as (can) be come opening day or when the team may need you, I think that?s the most important thing.

“As far as how I feel right now, I feel amazing. I feel great. Probably not any different from any other person who?s in that locker room right now. So I’m extremely optimistic about that. But through it all, it?s just putting yourself in the position to be in the best shape and have your body in the best possible situation when you actually need it.”

Newton has undergone two surgeries on his throwing shoulder, including one that derailed his productive 2018 season. Last year, he appeared in just two games for the Carolina Panthers after suffering a foot injury during the preseason.

The Panthers released the former NFL MVP in March, and he languished in free agency until the Patriots signed him to an incentive-laden one-year contract in early July.

Newton was asked about the status of his shoulder later in his video conference.

“At this particular time, sir, I’m full-go,” he replied.

The Patriots did not place Newton on the physically unable to perform list at the outset of training camp — a promising sign for a player with his recent injury history. He’s competing with Jarrett Stidham and Brian Hoyer for the starting job vacated by Tom Brady’s offseason departure. 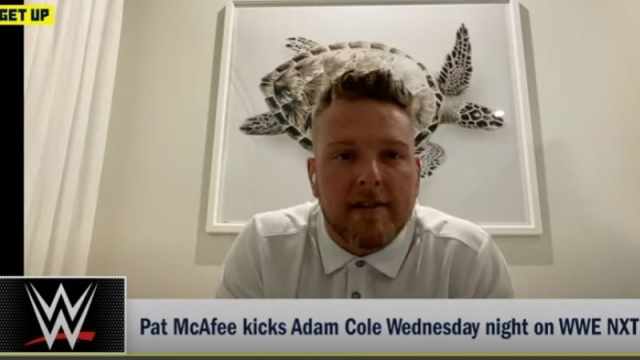 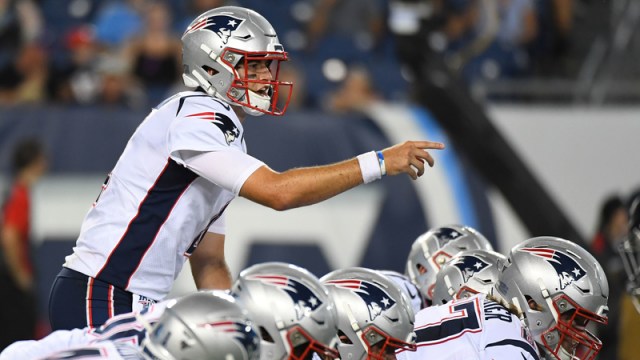 Jarrett Stidham ‘Definitely Ready’ To Start For Patriots If Called Upon