There was a lot of speculation that Cam Newton wouldn’t fit in with Bill Belichick’s approach to football when he joined the New England Patriots.

Some said the team’s all business and no-nonsense mantras would force the quarterback to conceal his exuberant personality, or the former NFL MVP would rebel against the team’s philosophies.

But a few weeks into training camp, it looks like Newton is getting to express himself, including dancing at training camp.

During Sunday’s practice, Newton enjoyed a beautiful afternoon by getting down to some gospel music, dancing along with Kirk Franklin’s “Stomp” while warming up.

Check out the video below, via Newton’s instagram as well as NESN’s own Zack Cox.

It’s unclear if Newton chose Sunday’s playlist, but he certainly enjoyed it. 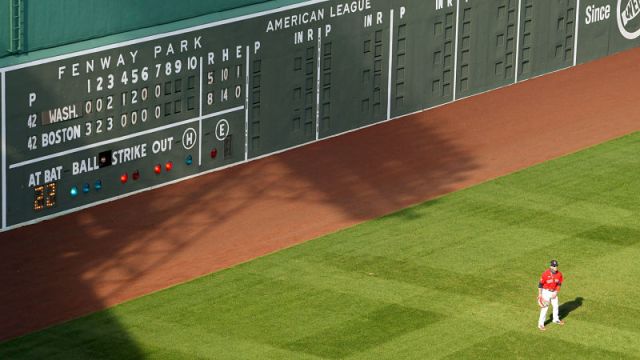 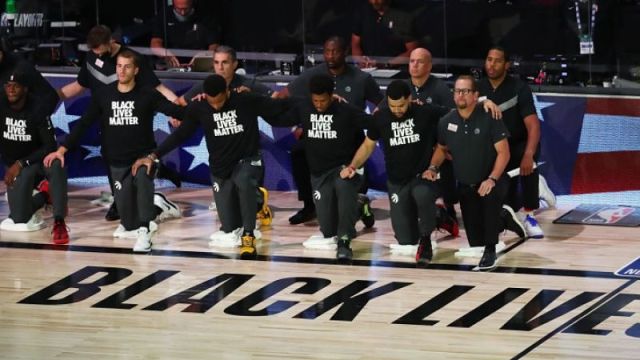