Major League Baseball’s battle with COVID-19 continues with another team experiencing an outbreak.

The league announced Monday that 13 members of the St. Louis Cardinals organization tested positive for the coronavirus, seven of which were players.

And as a result, the team’s scheduled four-game series in Detroit against the Tigers has been postponed, and the Cardinals’ Field of Dreams game against the Chicago White Sox reportedly has been pushed back to 2021, per Ken Rosenthal of The Athletic.

Cardinals-White Sox game at Field of Dreams next Thursday in Dyersville, Iowa cancelled, sources tell The Athletic. Reasoning not believed to be tied to additional positive tests on Cardinals. More a logistical problem.

According to reports from broadcaster Jerry Hairston, Jr. and MLB Network’s Jon Heyman, a couple members of the Cardinals were out at a casino. St. Louis general manager John Mozeliak on Monday addressed this rumor.

?I have no factual reason to believe that is true, and I have not seen any proof of that,” Mozeliak said, via ESPN’s Jeff Passan. “If they were at a casino, though, that would be disappointing.?

Mozeliak also mentioned that of the 13 cases infecting the Cardinals organization, five are asymptomatic and eight experienced mild symptoms, none of which required hospitalization.

The team tentatively will return to action Friday in St. Louis against the Chicago Cubs.

MLB Rumors: Yoenis Cespedes Told Teammates He Was Opting Out Of Season 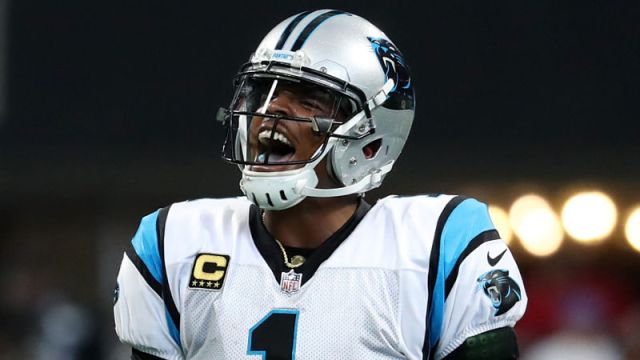 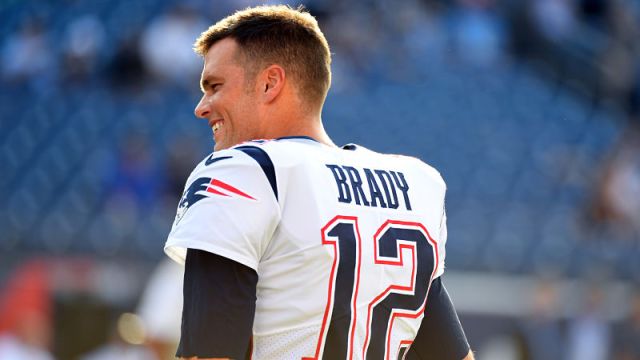