Injuries have plagued the Boston Celtics all season up until the NBA’s pandemic pause.

They’ve struggled to roll out their full lineup, or even all of their starters for single games, never mind over stretches of a few.

But when the NBA suspended its season due to COVID-19 concerns in March, it gave the team a chance to get healthy.

Kemba Walker, despite a minutes restriction instituted to ease him and his knee into play before the postseason, has started games and looked like his old self. Robert Williams III also had time to rehab his hip injury.

And when the Celtics announced their injury report ahead of Tuesday’s third seeding game against the Miami Heat, zero players were listed for the third consecutive time.

That’s significant because it’s the first three-game stretch when the Celtics have had an empty injury report all season, as noted by Brian Robb of Boston Sports Journal.

Knock on wood, but for Boston to make a deep playoff run, health certainly is the biggest factor. And it looks like the Celtics are on the right track. 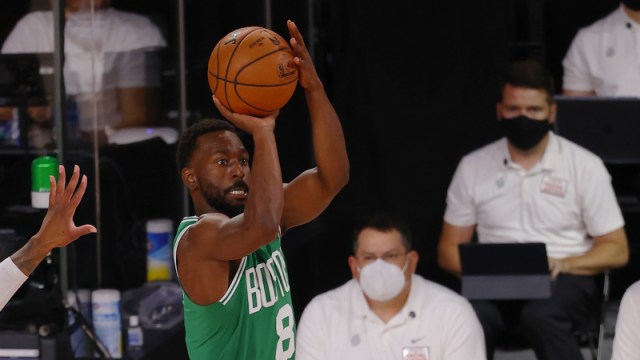 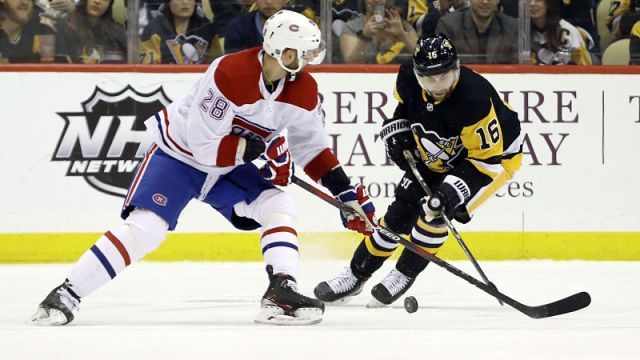 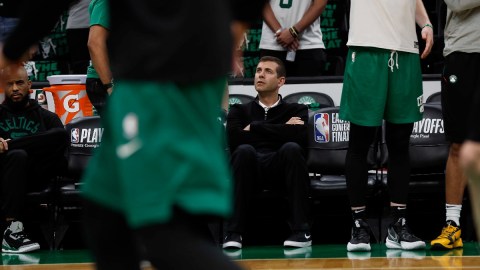