Celtics Let Loose Ahead Of Game 2 Vs. Raptors In Pool, At Practice - NESN.com Skip to content

The Boston Celtics play Game 2 against the Toronto Raptors on Tuesday, but they seem to be keeping things light a day ahead of the game.

The Celtics have a lot to be happy about, considering they earned a comfortable victory in Game 1, defeating the Raptors 112-94. But Brad Stevens saw a lot they could clean up ahead of their next matchup, especially considering Boston turned the ball over 22 times.

Still, on Monday the C’s kept it loose at practice and in the pool.

During their down time, Celtics teammates Jaylen Brown and Enes Kanter tried to teach Tacko Fall how to swim, which was quite the hilarious scene.

And the fun was had in practice as well, with Brown and Marcus Smart showing off their dance moves and Fall throwing Tatum over his shoulder and running around the court.

You love to see this team chemistry with Boston.

As long as this horsing around doesn’t lead to anyone getting hurt. 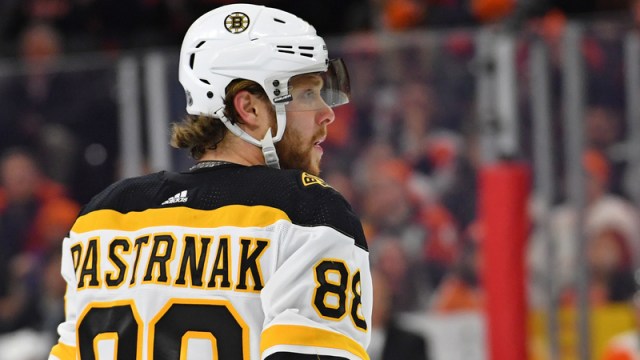 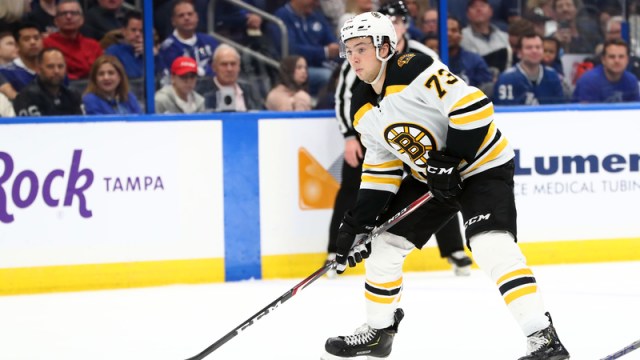 Bruins’ Charlie McAvoy Leaves, Returns Vs. Lightning After Getting Checked Into Boards