The Celtics on Tuesday can take a big step toward securing the No. 3 seed in the Eastern Conference.

Boston, which currently holds a 2 1/2-game lead over Miami for third in the East, will take on the Heat in its third seeding game. Both the C’s and Heat have gone 1-1 inside the NBA’s Orlando bubble thus far.

This will mark the third meeting of the season between Boston and Miami. The C’s claimed victory in early December at TD Garden and again in late January at AmericanAirlines Arena.

Here’s how to watch Celtics vs. Heat online and on TV: 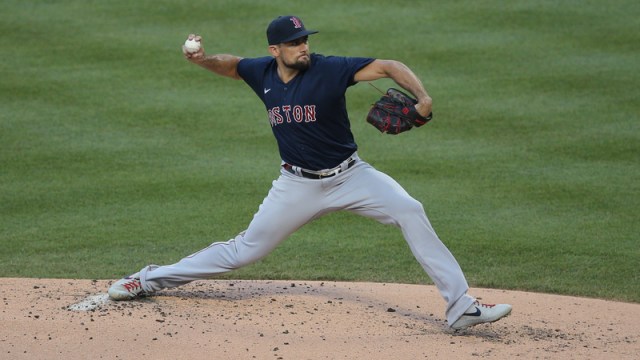 Red Sox Vs. Rays Lineups: Boston Looks To Bounce Back With Nathan Eovaldi On Mound 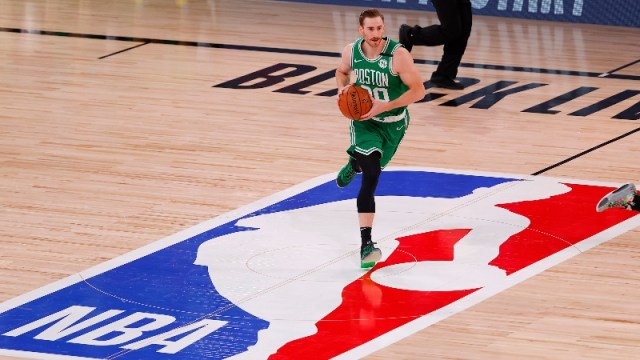 Gordon Hayward Explains ‘Education Reform’ Message On Back Of His Jersey 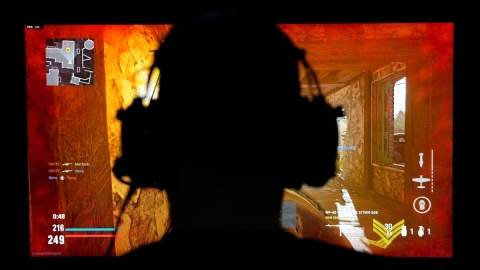 How To Watch Boston Call of Duty Major 2 Tournament Live