The Celtics were granted the No. 14 overall pick in the 2020 NBA Draft, which was earned by the Memphis Grizzlies. Boston acquired the pick in a 2015 trade which sent ex-Celtic Jeff Green to Memphis.

Boston now will have picks 14 (from Memphis), 26 (its own) and 30 (from Milwaukee) in the first round. The Bucks selection comes after the Celtics traded Aron Baynes to the Phoenix Suns, who had previously acquired the Milwaukee pick.

The 2020 Memphis pick was a long time coming due to specific protections, but those came to an end this year.

In the 2019 NBA Draft, the pick was protected top-eight protected and Memphis selected Ja Morant No. 2 overall. This season the Grizzlies’ pick was top-six protected, which would have meant it rolled over to 2021 where it would have been unprotected.

That probably would’ve been best-case scenario for Boston, but will not be the case.

The good news is that a Celtics team which possesses a 2-0 series lead in the first-round of the NBA playoffs will yet again have a lottery pick. 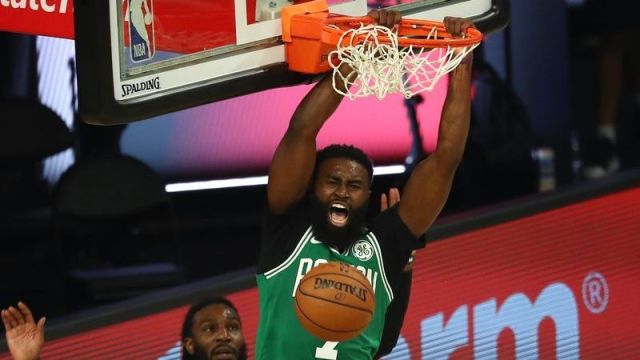 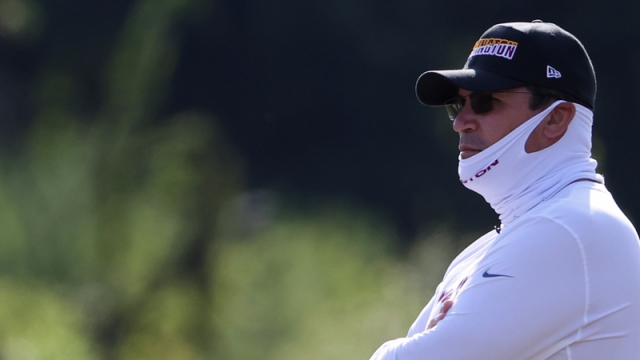