After enjoying a comfortable 20-point lead through most of their game against the Portland Trail Blazers, the fourth quarter of the Boston Celtics’ 128-124 win was quite uncomfortable.

Jusuf Nurkic (30 points, nine rebounds) and Damian Lillard (30 points, 16 assists) ate away at the Celtics’ advantage slowly in the third and took the lead early in the forth as things went back-and-forth.

And after a balanced scoring effort from Boston where Jayson Tatum notably bounced back from his quiet streak, it was Jaylen Brown who took over in the clutch to close things out.

Brown made key play after key play, going 6-for-8 from the 3-point range with 16 points in the fourth. And despite a horribly bad back-court violation call on the Celtics in the final possession, Boston pulled it out.

After Portland scored the first points of the game, the Celtics took the lead and never looked back, creating around 10 points of separation midway through the opening quarter and shooting 60% from the field.

Walker had a hot start, finishing the opening quarter with eight points, but as he was subbed out along with Tatum, it was Hayward who stepped up to make some big plays.

Brown and Marcus were a force on defense, creating some good opportunities for Boston in transition.

Kanter came off the bench proving to be a good matchup against the Trail Blazers and after Tatum re-entered the game, he found his shot dropping six points. The Celtics lead 38-24 by the end of the quarter.

The balanced scoring effort continued through the second quarter and the Celtics managed to climb out to a 20-point lead thanks to a 10-3 run to start the frame.

And with a little less pressure, Tatum flourished. He hit a 26-foot shot and his jumper was there to stay, finishing the quarter with 21 points total.

JT's not messing around ? pic.twitter.com/HKpLK8HVsK

Not halfway through the third, five Celtics had reached double-digit scoring making it essentially impossible to defend with everyone hitting shots.

Jaylen Brown for 2?!#Celtics Rewind is Presented by @TMobile
Watch on @NBCSBoston or stream: https://t.co/Xmx7Whh8Zt pic.twitter.com/vy5T4Rehju

Smart, Hayward and Brown balled out on both ends of the ball, but Blazers center Nurkic came into his game after missing a year due to injury and helped chip away at the lead to as few as six points.

Portland outscored the Celtics 38-27 in the third to get back in the game.

Things got hairy for the Celtics in the fourth as Lillard came out firing on all cylinders. And as C.J. McCollum knocked down a 28-foot jumper, Portland pulled within one to instigate a Celtics timeout.

But after the break, Lillard found open space to hit a game-tying 3-pointer off the dribble and McCollum hit another to give the Blazers their first lead since the opening minutes.

It was short-lived, as Brown answered immediately on the other side, but was back-and-forth from there. With Brown carrying the heavy load to ensure the lead wasn’t lost for good.

sometimes all you need is a fresh cut ¯_(?)_/¯ pic.twitter.com/FzoHqi2Jhk

The Celtics will play their third seeding game against the East’s fourth-place Miami Heat, who are 2.5 games behind Boston. They tip-off Tuesday, Aug. 4 at 6:30 p.m. ET. 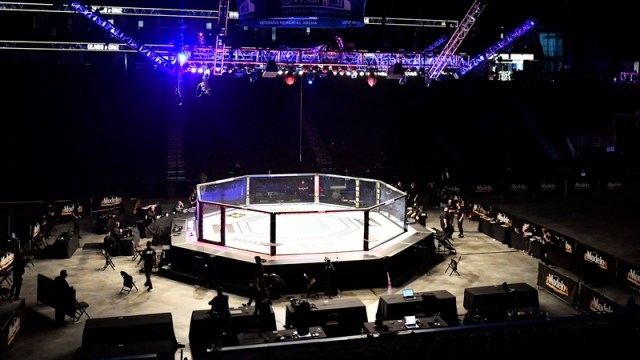 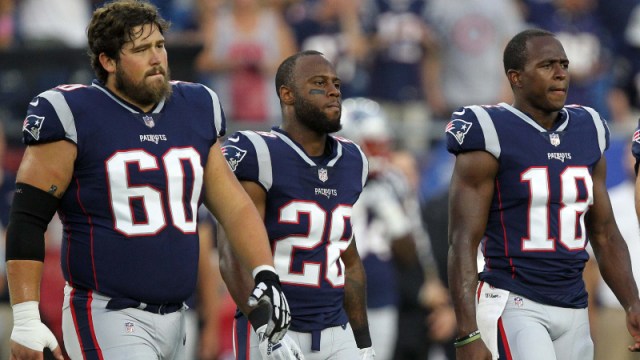 How Patriots Captains Reacted To Teammates Opting Out Of 2020 Season