The Boston Bruins looked like a team on a mission Monday night in their Game 4 win over the Carolina Hurricanes.

And no play epitomized that refuse-to-lose mentality more than Charlie McAvoy’s bone-crunching hit on Canes captain Jordan Staal with the B’s trailing 2-1 in the third period.

McAvoy absolutely destroyed Staal with a clean, open-ice check that sent the 31-year-old forward back to the dressing room for the remainder of the contest.

The Bruins, who had built significant momentum when Jake DeBrusk’s workmanlike goal cut their deficit in half, tied the score 2-2 just 17 seconds later. And Boston’s go-ahead goal wasn’t far behind.

“You have to be able to create your own energy on the bench and going into that third period, and obviously you?re down two and the game hadn?t really been in our favor,” McAvoy told reporters during a postgame video conference. “We had some chances and stuff, but we were looking to create some energy and that was kind of the message — that we weren?t out of it.

“It was opportunity to step up and make a hit, try and separate a man from the puck. We were already playing well. And just to see so many guys step up and make tremendous plays tonight when it really mattered to get us a win was just so awesome to see. It really lifts the spirit of the team.”

Connor Clifton netted the equalizer midway through the final period. Brad Marchand then broke the 2-2 tie before DeBrusk’s second tally gave the Bruins a two-goal cushion en route to an eventual 4-3 win.

The Bruins played with tremendous energy throughout the third period, suggesting perhaps something head coach Bruce Cassidy said during the second intermission might have sparked the club. But McAvoy’s massive blow undoubtedly kicked Boston’s effort into overdrive.

So, what was going through the 22-year-old’s head as he delivered the game-changing hit?

“I started skating backwards, tried to kind of take a proper angle there. You want to make sure all your stuff is in so you don?t deliver a dirty hit. You never hope to injure someone,” McAvoy said. “Just to take the puck from a man and I hope he?s doing OK. All I?m thinking is to try and separate a man from the puck and try to get us possession back as quick as possible so we can play offense and try and tie the game up. That was really my only thought process. The game moves so fast and I just wanted to deliver a clean check and just do my job.”

McAvoy sure did his job. And so did the Bruins collectively, as they’ll now enter Wednesday’s Game 5 in the Toronto bubble with a 3-1 series lead. 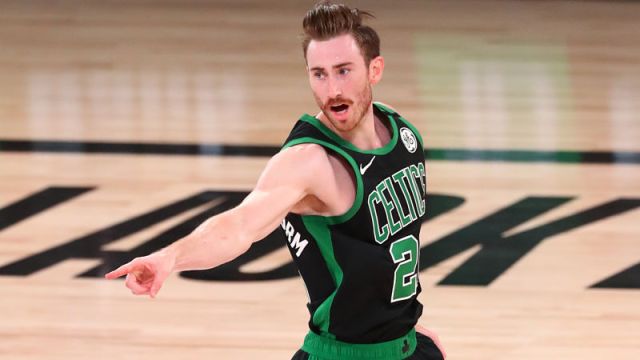 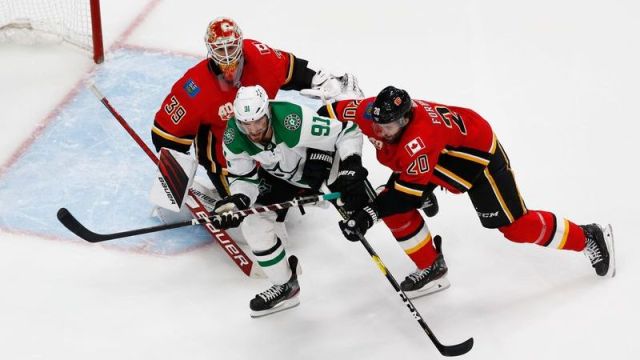